Indexed from F to L

On these pages of Classic Collection of North American Birds Ltd, you will find bird species, bird families and birds of interest, that are seen or have been seen on the continent of North America. 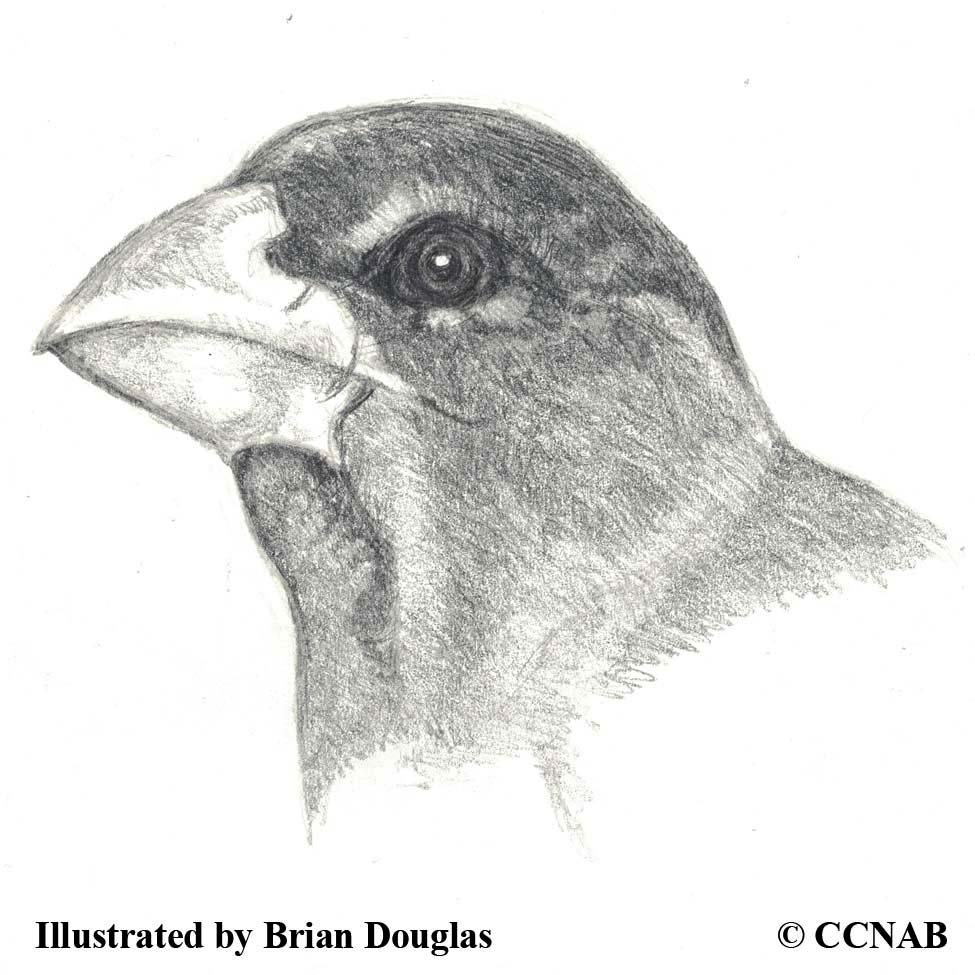 Most of the birds shown will be native birds, who nest on a yearly basis throughout the lands and waters. Others will be introduced birds and vagrant birds, that have been seen and identified as arriving from foreign countries and waters. Others, will be exotic birds, likely seen in parks, zoos, refuges or even escaped birds from private or public aviaries. Because of the large number of birds, each of these pages will pertain to birds in specific alphabetical groups.

The birds on this page, from F to L, include images and info on the falcons, geese, herons, ibises, juncos, kingfishers, loons and so many more. Enjoy!

Return to A to E Bird Species Index