Birds of each Province & Territory 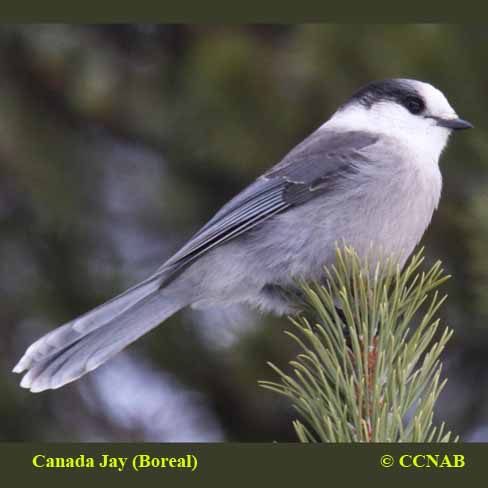 Birds of Canada, lists all previously known birds seen, whether native, introduced or vagrants and organizes them in each of their respective Canadian provinces and territories. These are based only on the continent of North America and the surrounding ocean waters. The pictures of the official provincial and territorial birds are also shown.