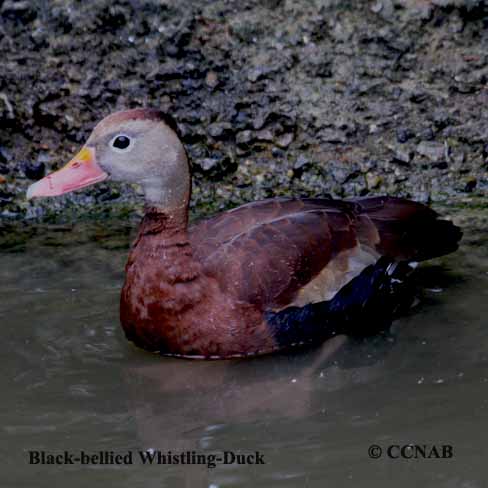 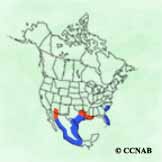 The Black-bellied Whistling-Duck is an average size waterfowl and is native to Central America and Mexico. They are expanding into Arizona and Texas, with a small population in central Florida. These ducks have been reported seen in the south-central regions in Canada.