Along with seeing the native ducks in North America, there are also the possibility of seeing the non-native ducks from Eurasia, Mexico, Central and South America and ducks from the Caribbean Islands. On this site, you will be able to view all these ducks. Also, included there are ducksare possible of the sighting of escaped birds from wildlife centres and private breeders. Not included among these waterfowl are the eiders, loons, grebes and mergansers. 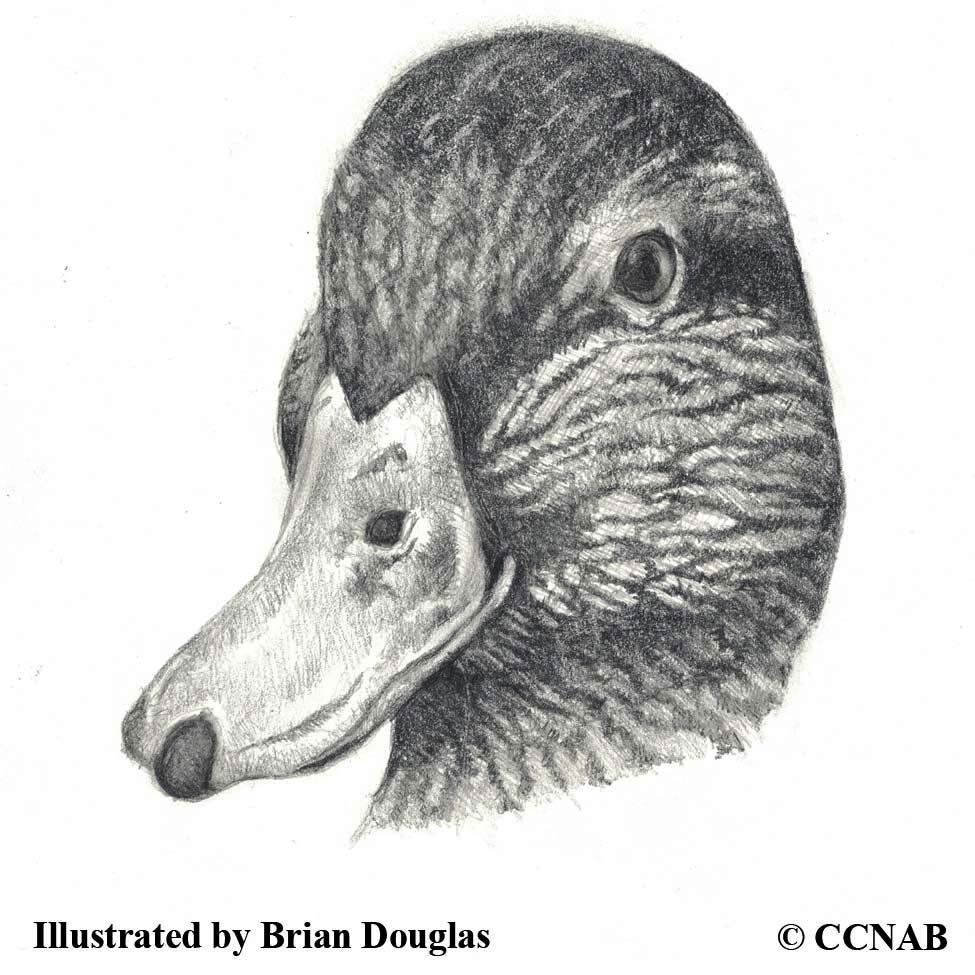 Among these different types, the birds can be grouped again into puddle, aka "dabbling" and diving ducks. The dabblers mostly feed in smaller bodies of shallow water or along shorelines, where they are able to tip their bodies forward to reach their food on the bottom. There are divers who feed in deeper water where they dive and pursue their quarry. Some of these birds, the Harlequin Duck, for example, actually dives to the bottom of fast-flowing waters and feeds on life forms attached to rocks.