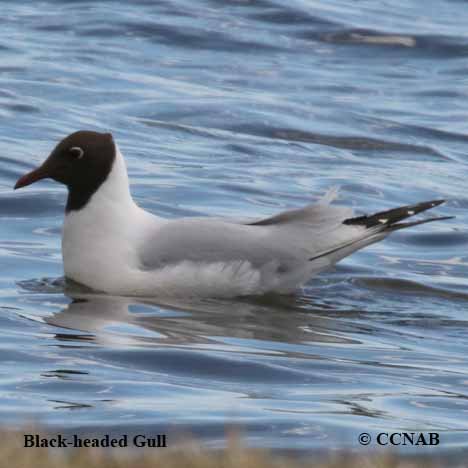 The Black-headed Gull was once considered a vagrant gull to North America and it is a native and common gull seen in Europe. This small black-headed gull has formed a small breeding colony along the mid-western coast of Newfoundland. During the winter months, it can be seen along the southern coast of the province's island and along the eastern coast of Canada and the USA.