There are at least twenty-eight types of gull species seen in North America. 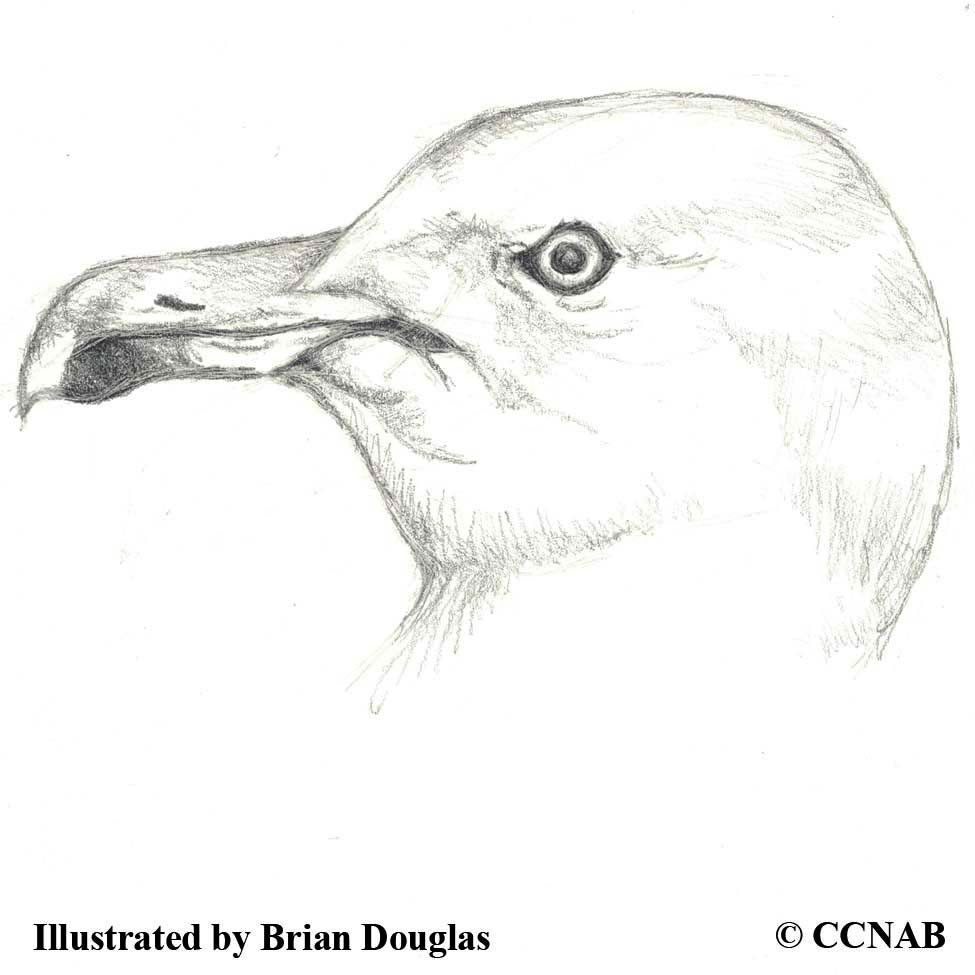 These birds are fairly well distributed throughout the continent along the coastlines and at sea. Although gulls are referred to as seagulls on a daily basis by most people, they are simply referred to as "gulls" in the birding society.

The gulls are no doubt some of the hardest birds to easily identify. The plumage of the juveniles of different species takes from three to four years to achieve an adult plumage. Some of the gull types have a non-breeding and a breeding plumage that change throughout the seasons. To make this even more challenging, gulls cross-breed with other types of gulls, forming hybrids that reflect the looks and characteristics of each of the parent birds. 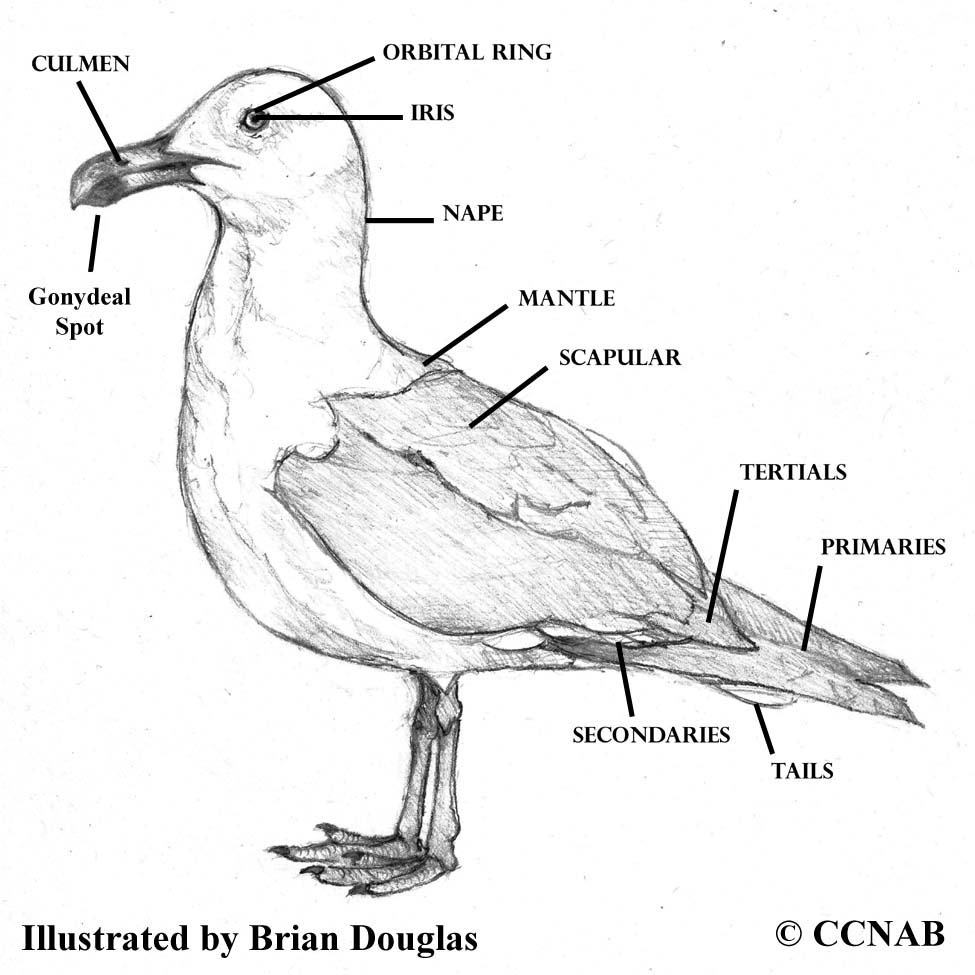 Here is a list of gulls seen in North America, native and vagrant birds included. 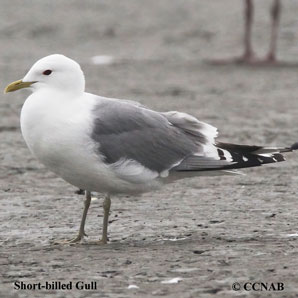