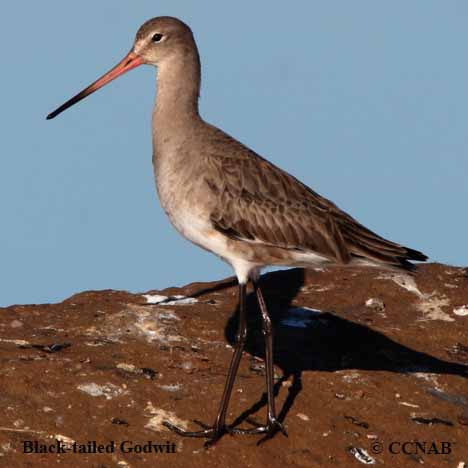 Life, Habitat and Pictures of the Black-tailed Godwit 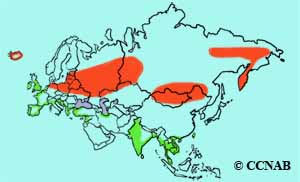 The Black-tailed Godwit is a large shorebird that is seen throughout the land mass of Eurasia. It is a common bird, that is seen in the winter months, in the western regions of Europe. Every year or other year, this godwit has been seen in North America, usually in small numbers. It is a recognized vagrant.