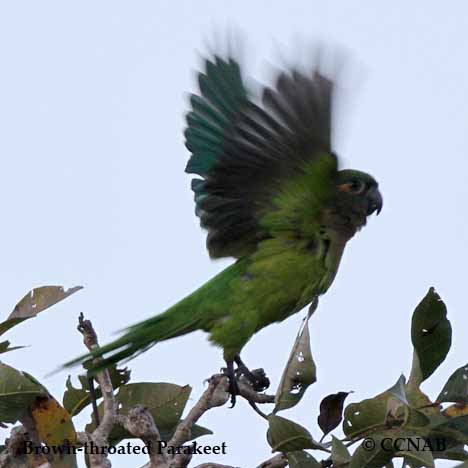 Life, Habitat and Pictures of the Brown-throated Parakeet 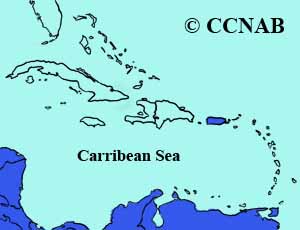 The Brown-throated Parakeet is a native bird found in the southern regions of Mexico, Central America and South America. Like the many other parakeet species seen in the southern US states, it is probable that it has escaped from captivity or one that has been released by individuals. There are a few parakeet species that have establish themselves in the hotter US states.