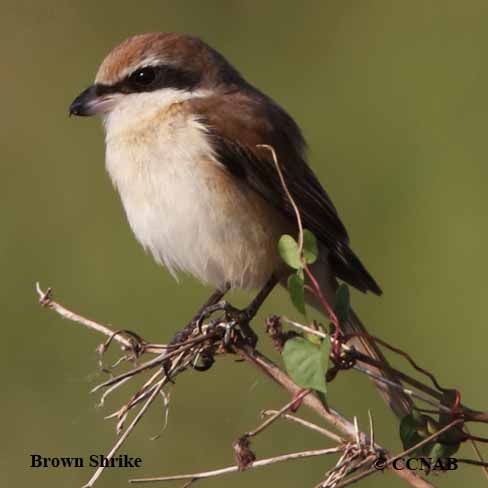 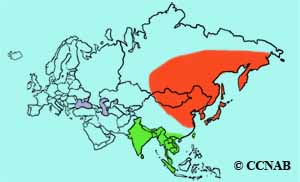 The Brown Shrike is a smaller member of the Asian shrike family. It is a common native bird that has been seen from time to time, along the Pacific coast of North America, usually during the fall migration period. It is recognized as a vagrant.