There are two common types of shrikes in North America. Each of these birds has found their own habitat and ranges on the continent. The Northern Shrike spends the warmer months in the central to northern regions in Canada and shows up in the southern portions of Canada and northern regions of the United States in the winter months. The Loggerhead Shrike, once one of the most popular North American birds, is disappearing from its northern boundaries but is still common in the southern states. A third shrike named the Brown Shrike is a vagrant from Asia. 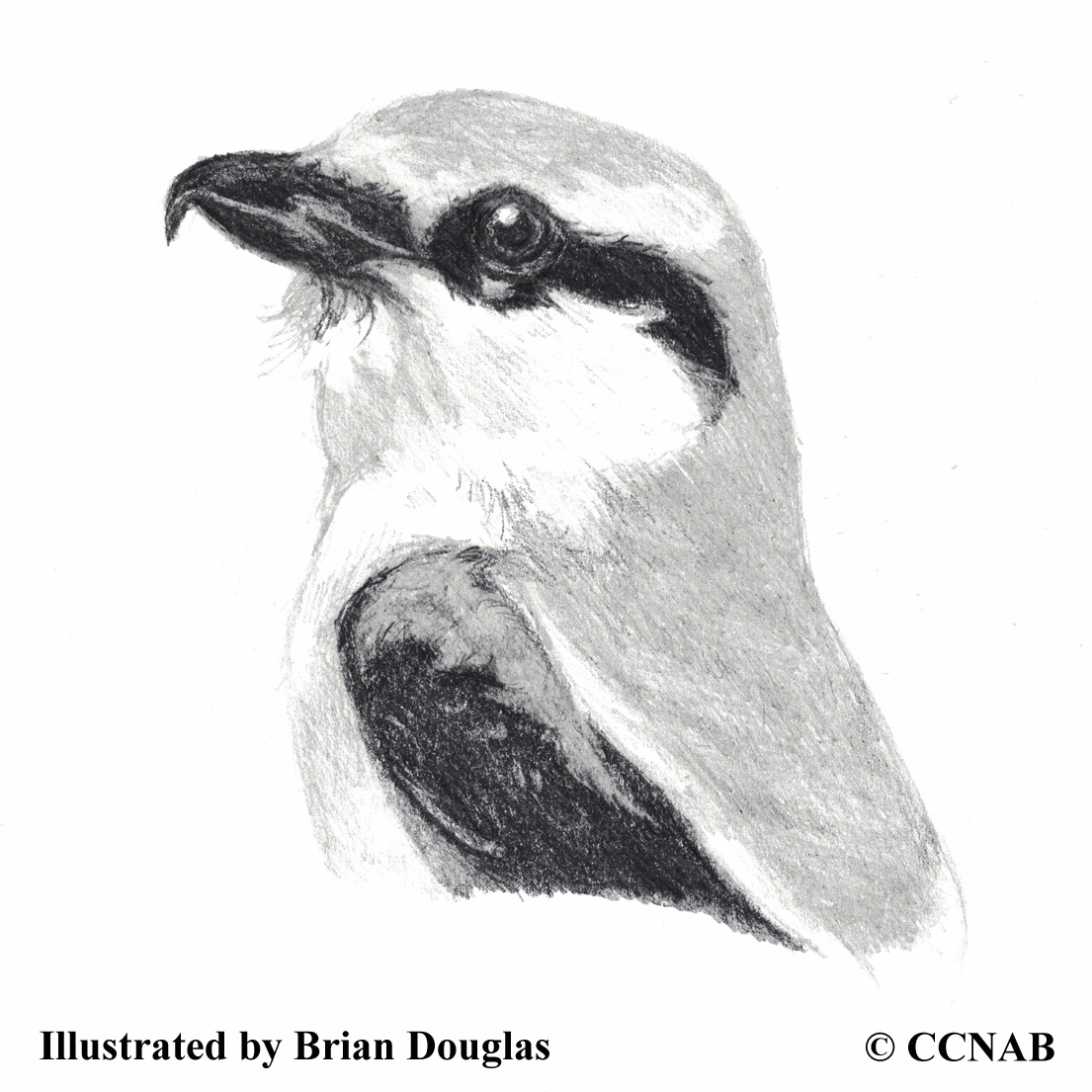 The shrikes are some of the smallest birds of prey in North America. These robin-sized birds feed on a variety of foods. The food depends on the season and its' abundance. The food includes small rodents, small birds, reptiles, amphibians and insects. Shrikes are known for impaling their victims on thornbushes and barbed wire fences as a means of storing them to be eaten at another time.