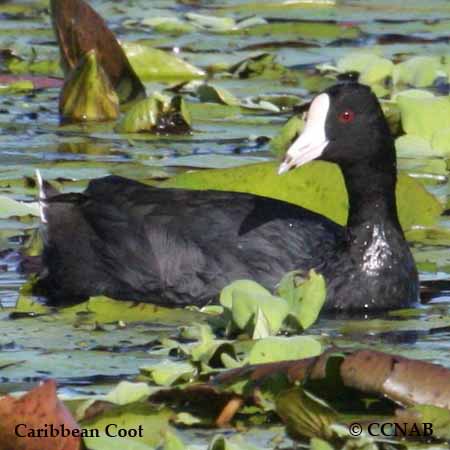 Life, Habitat and Pictures of the Caribbean Coot 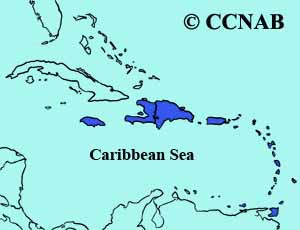 The Caribbean Coot has many similarities to the American Coot. It has been reported as a vagrant marsh bird to North America, but has not been accepted on to the ABA list. There is a small population of these coots on the Puerto Rico Island in the West Indies.