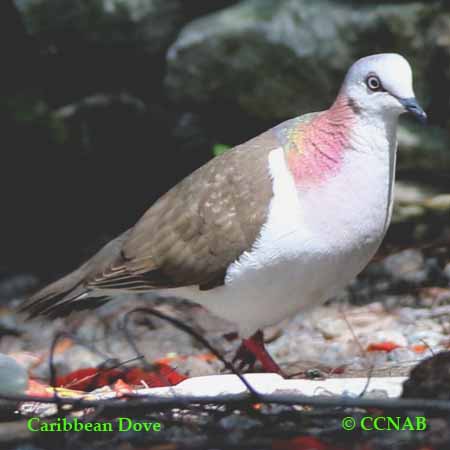 Life, Habitat and Pictures of the Caribbean Dove 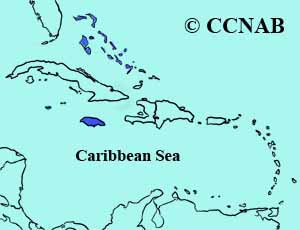 The Caribbean Dove is found mostly in Jamaica, on some of the Bahama islands, the Cayman Island and the Yucatan Peninsula. This is a very attractive bird with light-greyish plumage and large pinkish spots located on the sides of its neck. Because of its habit of feeding mostly on the forest floor, it is not always easy to observe it. It has not been reportedly seen on the North American continent yet.