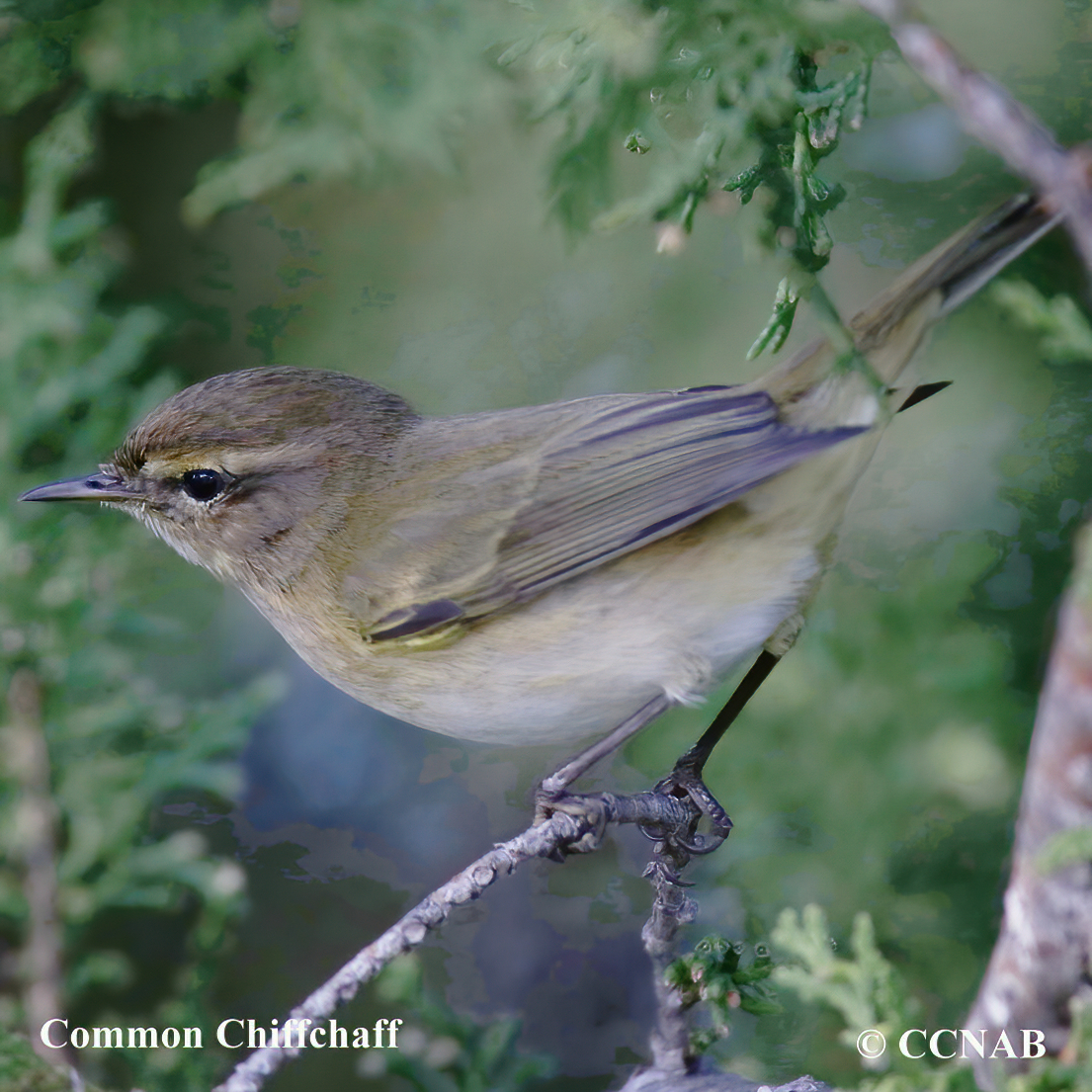 Species: The Common Chiffchaff (Dendroica castanea) is a member of the leaf warbler family seen throughout Eurasia. It is quite similar to the Willow Warbler and it is very difficult to distinguish one from the other. One of the methods used to differentiate these two warblers is to compare the lengths of the second and sixth primary feathers. Unfortunately, the bird must be in hand for this. In the case of the Common Chiffchaff, the sixth primary feather is longer. It prefers wooded areas for its habitat and can be found in open areas during the migration periods.

Distinctions: The male and female are similar in appearance. Off-white to light brown supercilium, brown cheeks, crown, nape, back and tail. Slightly darker brown wings, with no wingbars. Light brown flanks and whitish-brown breast. It may have a hint of green in its plumage. It has dark black legs which is one indication of its species, but not always reliable. It has a very distinguishable song that will help in identifying it. Unfortunately, the leaf warbler family have many similarities among them. Similar warblers are Willow Warbler, Arctic Warbler, Greenish Warbler, Yellow-browed Warbler and the Bonnelli's Warbler, to name few.

Nesting: Three to five off-white coloured eggs with dark speckling. Builds its nest low to ground, usually in a conifer or a bush. The nest is composed of leaves, twigs, moss and is lined with fine grasses and hair. 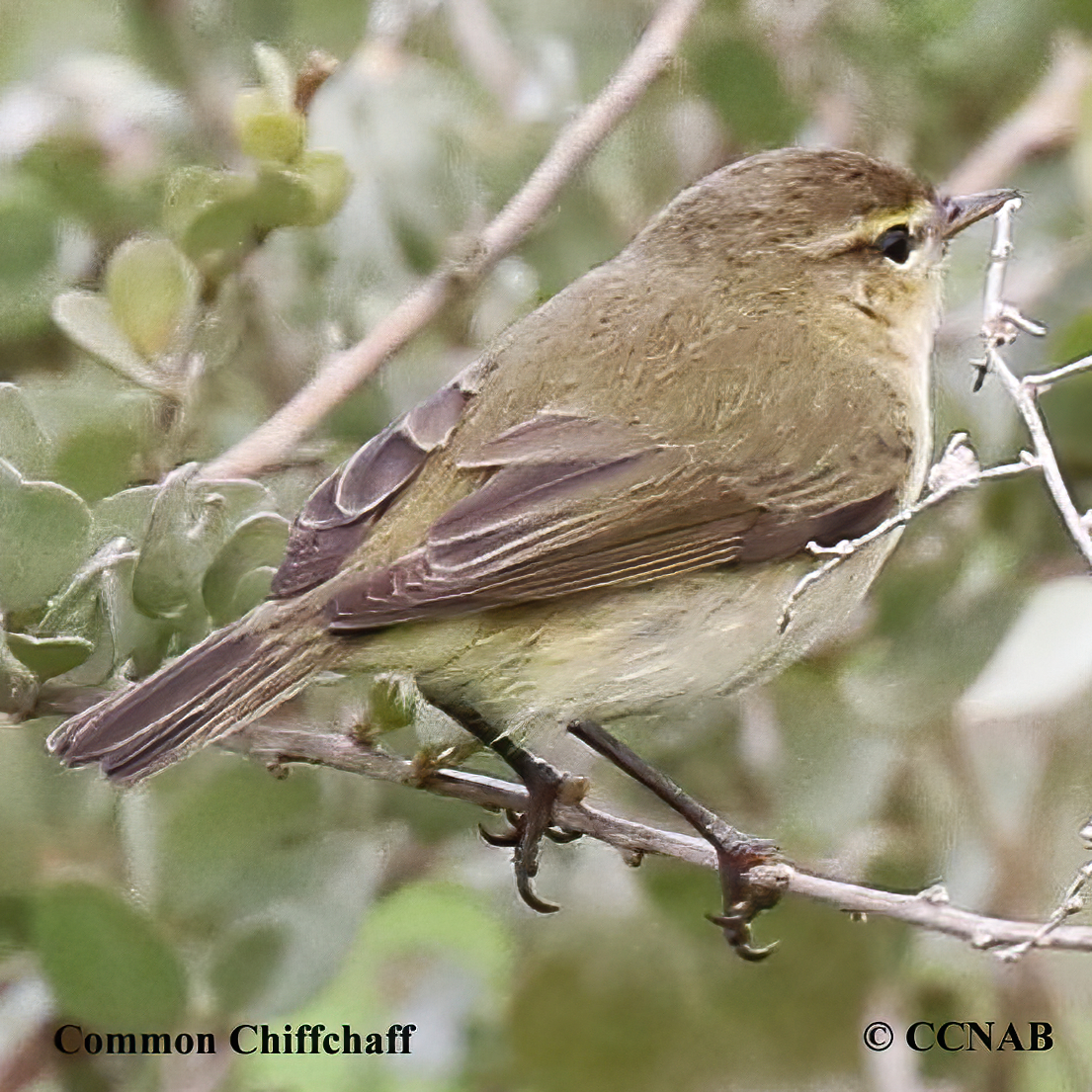 Life, Habitat and Pictures of the Common Chiffchaff 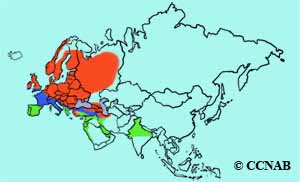 Distribution: Found throughout Eurasia, migrates into Africa during winter months. It has been a vagrant seen in North America.