Warblers in general are some of the smallest birds seen in the world. These small jittery birds hardly ever stop moving, almost always hopping from branch to branch, scurrying along the tree trunks and limbs. 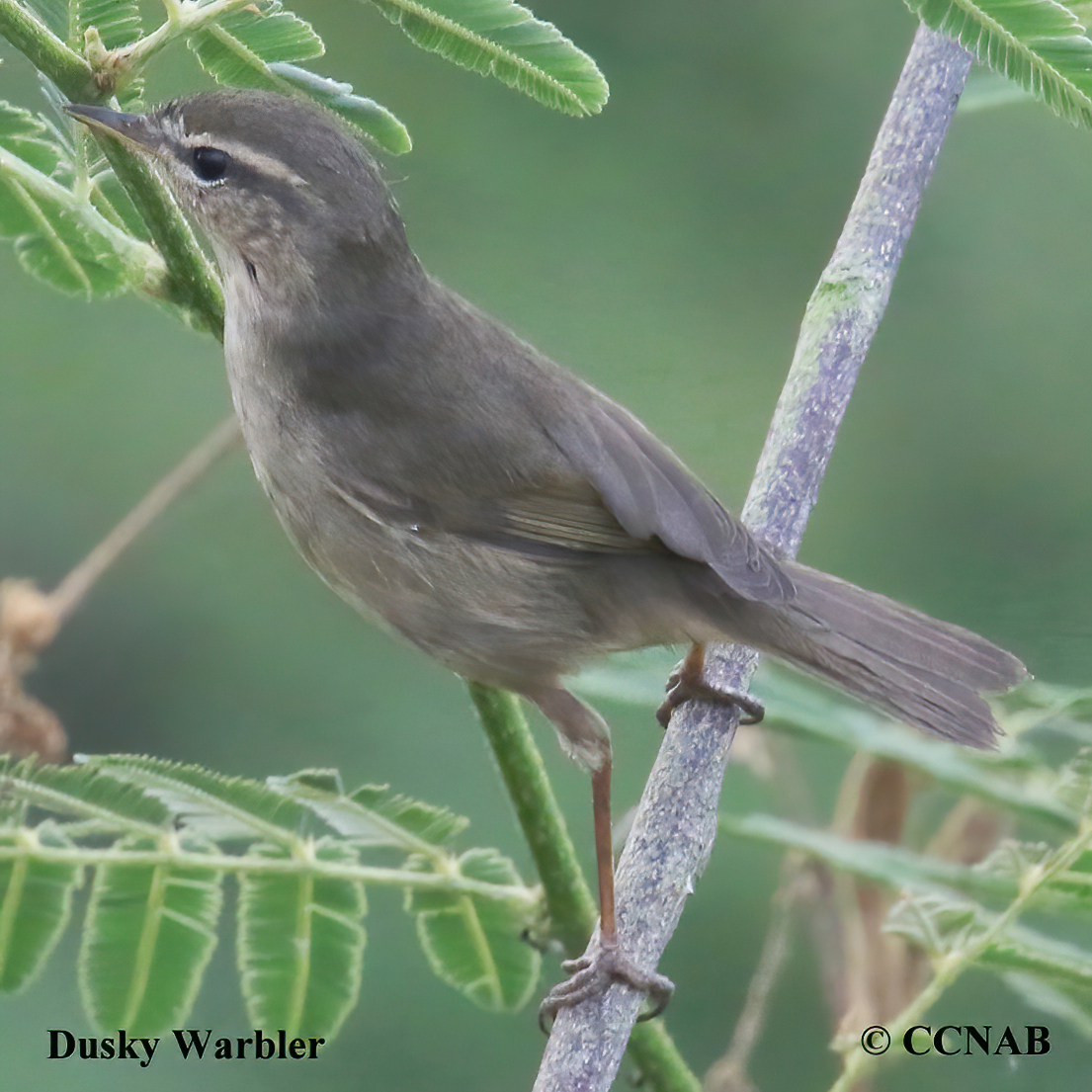 There are others who live on the ground, hidden in the undergrowths, where you may only hear their songs and not see the birds that are actually singing them.

The non-native Eurasian warbler is a frequent visitor or vagrant to the islands in the North Bering Sea during the spring and fall migration periods. There are at least 14 warbler species that have been identified as a visitor to the North American perimeters. 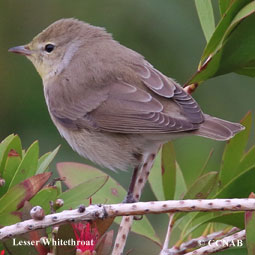