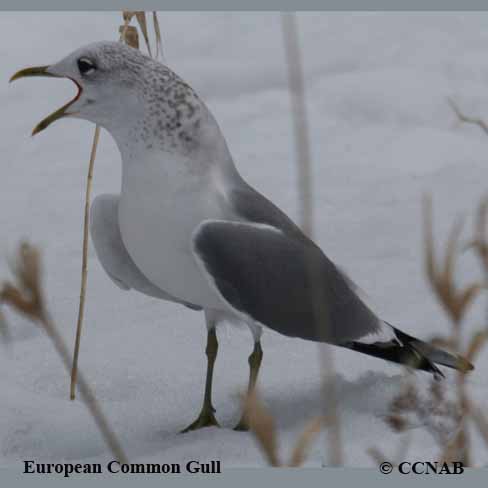 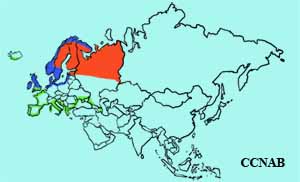 The Common Gull is a vagrant seabird that visits the eastern coast of North America, in most winter months. It is usually seen in St. John's, Newfoundland and Labrador every year. This small gull is a separate species of the Short-billed Gull seen in North America, but it has a very similar appearance.