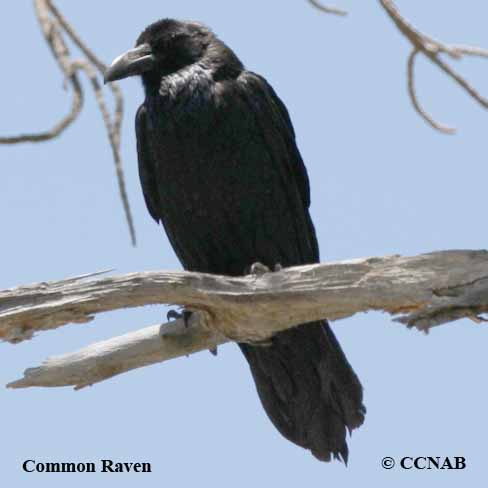 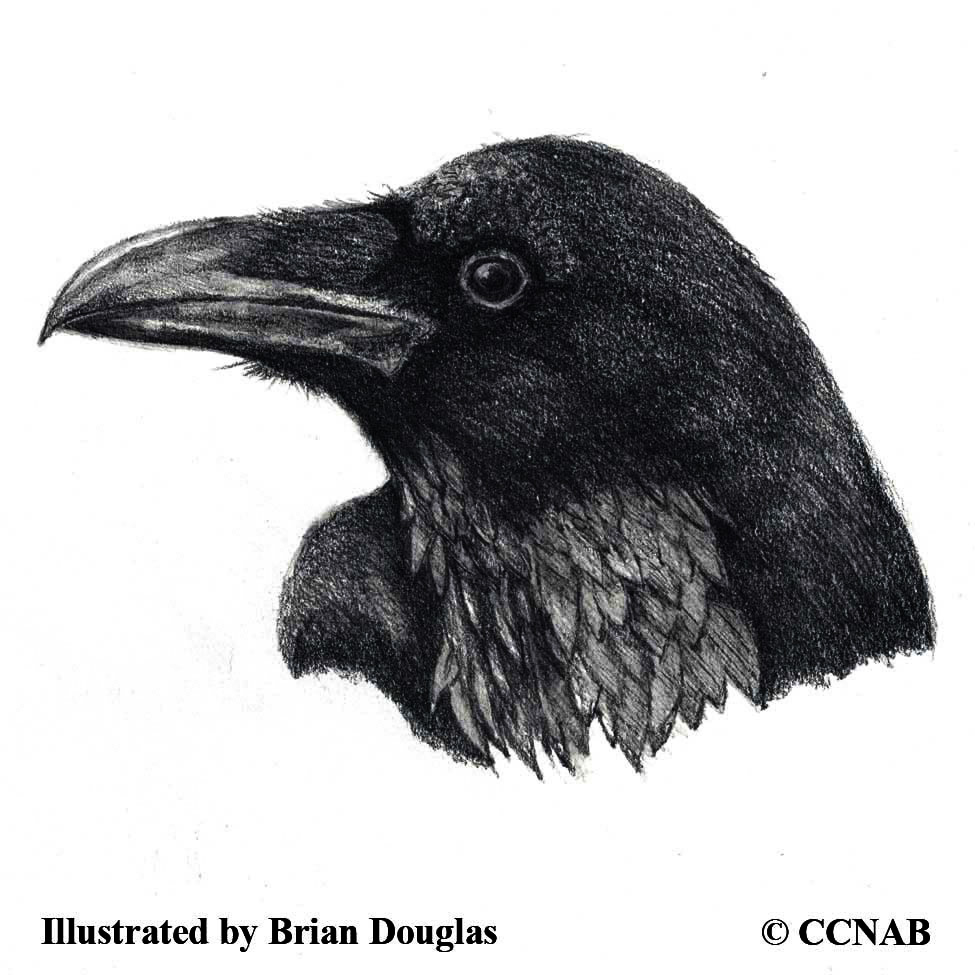 The Common Raven is the largest member of the corvidae family as well as the largest passerine (perching bird) seen in North America. This highly intelligent and vocal bird makes its habitat fron the far northern arctic islands right into the southern regions of Mexico. It is known for its variety of calls and sounds.