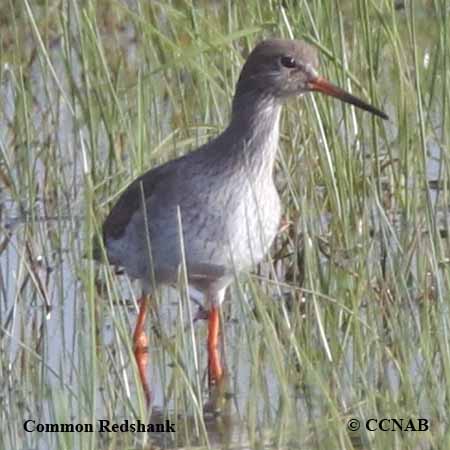 Life, Habitat and Pictures of the Common Redshank 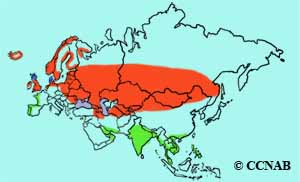 The Common Redshank is a long-legged shorebird found throughout Eurasia. This attractive redshank receives its name from its colourful legs. The colours range from reddish-orange in non-breeding season to a bright red in breeding season. It has been seen in North America and is a recognized vagrant.