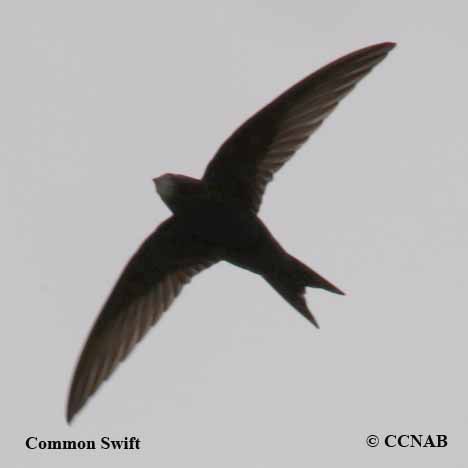 Life, Habitat and Pictures of the Common Swift 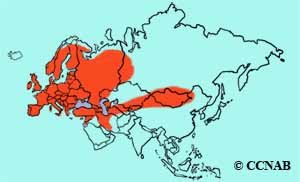 The Common Swift is a native bird of Eurasia. It is seen mostly throughout all of Europe in the warmer months. There are areas in central Asia where they are also seen. This dark-plumaged swift can be identified by a light brown area seen on its throat and it has a forked tail. It has been seen inside the North American boundaries and is a recognized vagrant.