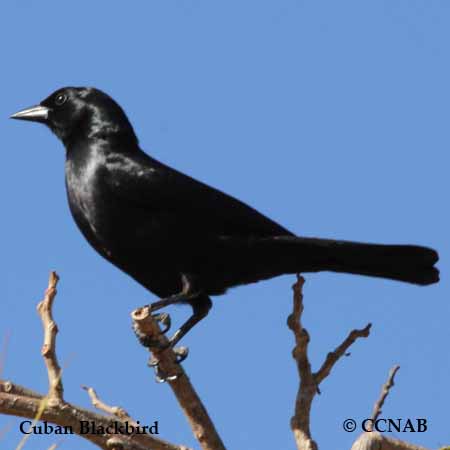 Life, Habitat and Pictures of the Cuban Blackbird 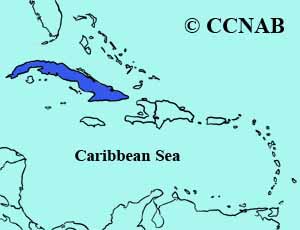 The Cuban Blackbird is a native bird of Cuba. Although it has never been identified or listed on the ABA bird list, meaning "seen and identified inside the boundaries of North America", there is a possibility that it will one day be seen in Florida or on the North American continent.