Lives, Habitats, & Pictures of the Blackbirds 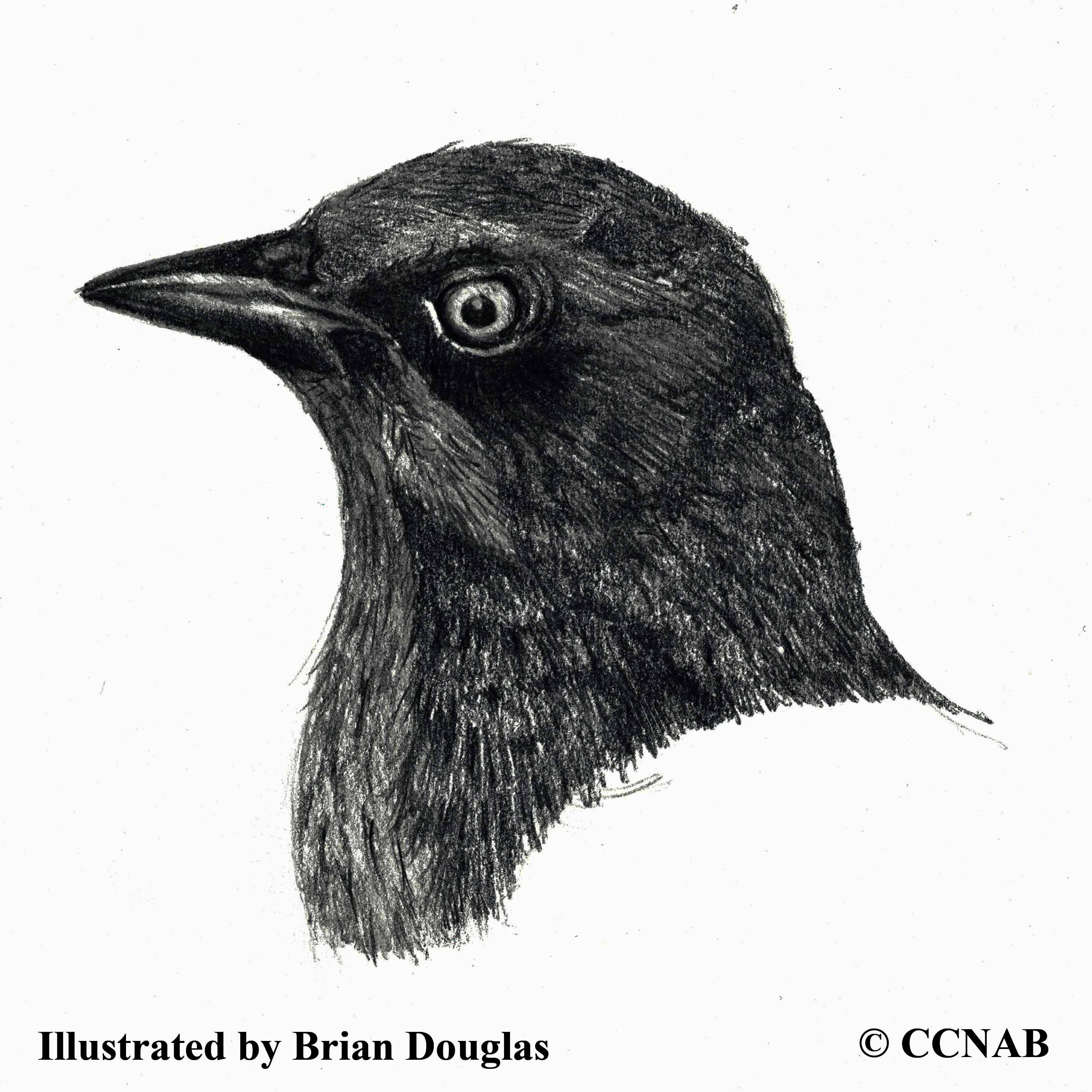 The families of blackbirds are the most abundant bird types on the continent. These birds form flocks where one can see thousands of different types of mixed blackbirds as they gather in the Spring and Fall migrations. Although there is an abundance of blackbirds, they are shy of humans and will try and avoid any close contact.