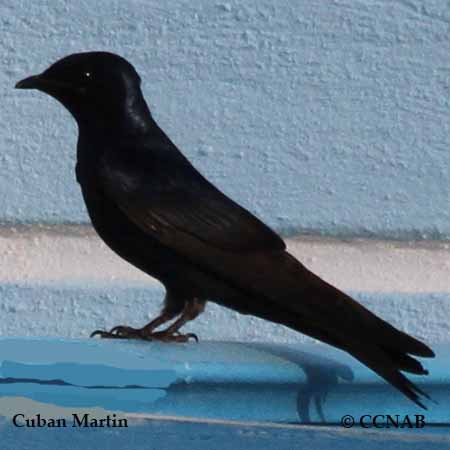 Life, Habitat and Pictures of the Cuban Martin 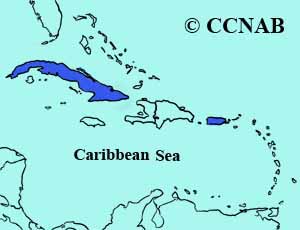 The Cuban Martin can be seen in Cuba and in the Puerto Rican islands. It is very similar in appearance to the native Purple Martin seen in North America. This particular martin will nest on the sides of buildings unlike the Purple Martin, which only nests in birdhouses. It has been identified as a rare vagrant that has been seen in the southern US states.