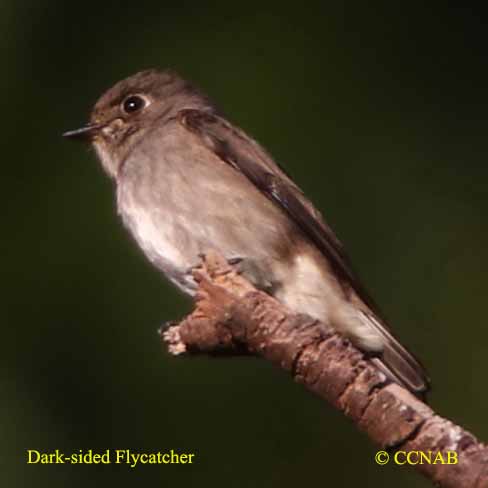 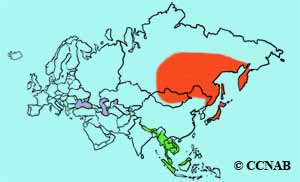 The Dark-sided Flycatcher is a native bird of Asia. During the nesting months, this flycatcher can be seen in Mongolia, northern China, Japan and in the southeastern regions of Russia. In the winter months it migrates into southeastern Asia. It has been seen in North America and is recognized as a vagrant.