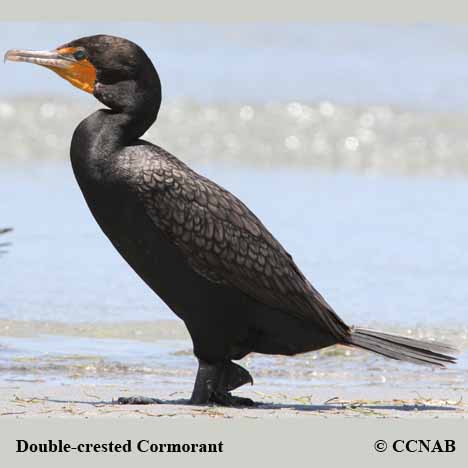 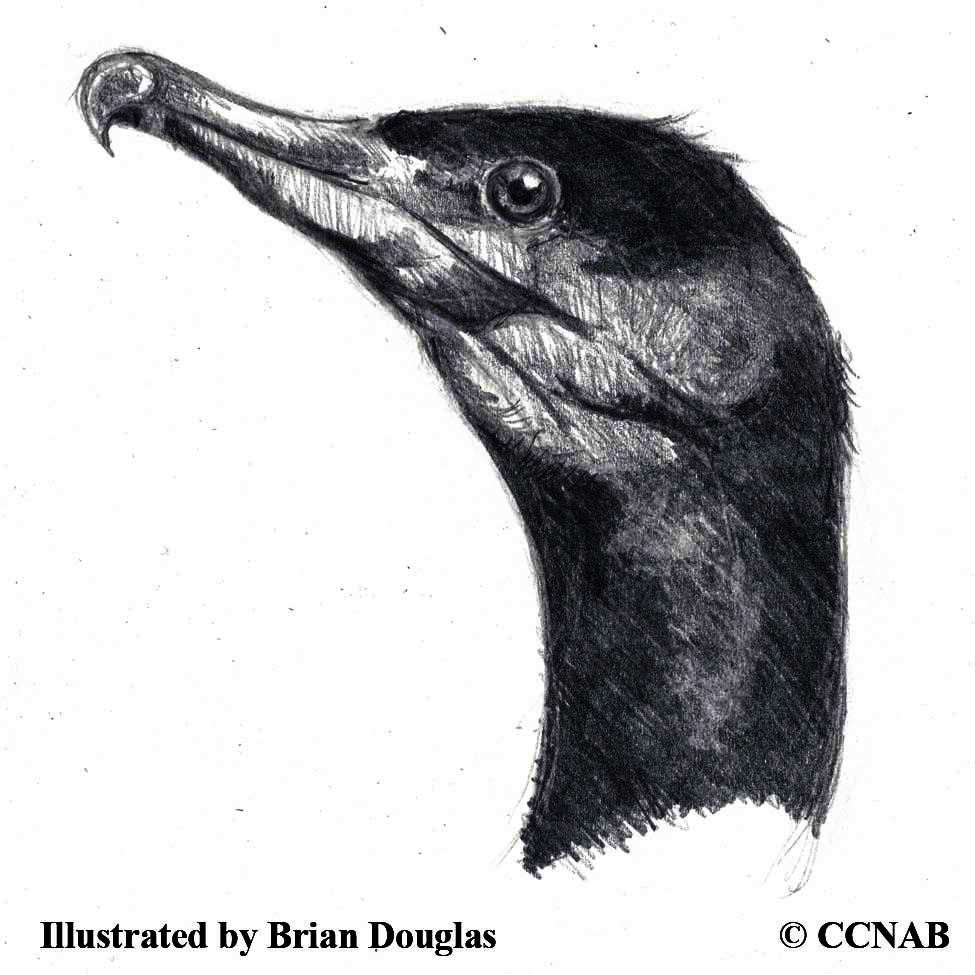 The Double-crested Cormorant is the most common and most abundant of the cormorant family seen in North America. It is also the most likely cormorant to be seen in the interior of the North American continent. In the last decade, this bird has been expanding its range into the central regions of Canada.