There are six types of cormorants native to North America. The most abundant and widespread is the Double-crested Cormorant, which can be found throughout the continent in freshwater and in seawater along the coasts into Northern Quebec and up into the far reaches of Alaska.

The Great Cormorant lives along the shores of the Atlantic Ocean from Labrador down to the tip of Florida.

The Pelagic Cormorant and the Brandt's Cormorant can be seen along North American coastlines. The Red-faced Cormorant lives in the southern regions of Alaska out into the Aleutian Islands. The most southern is the Neotropic Cormorant and is found along the southeast areas of Texas down into Mexico. 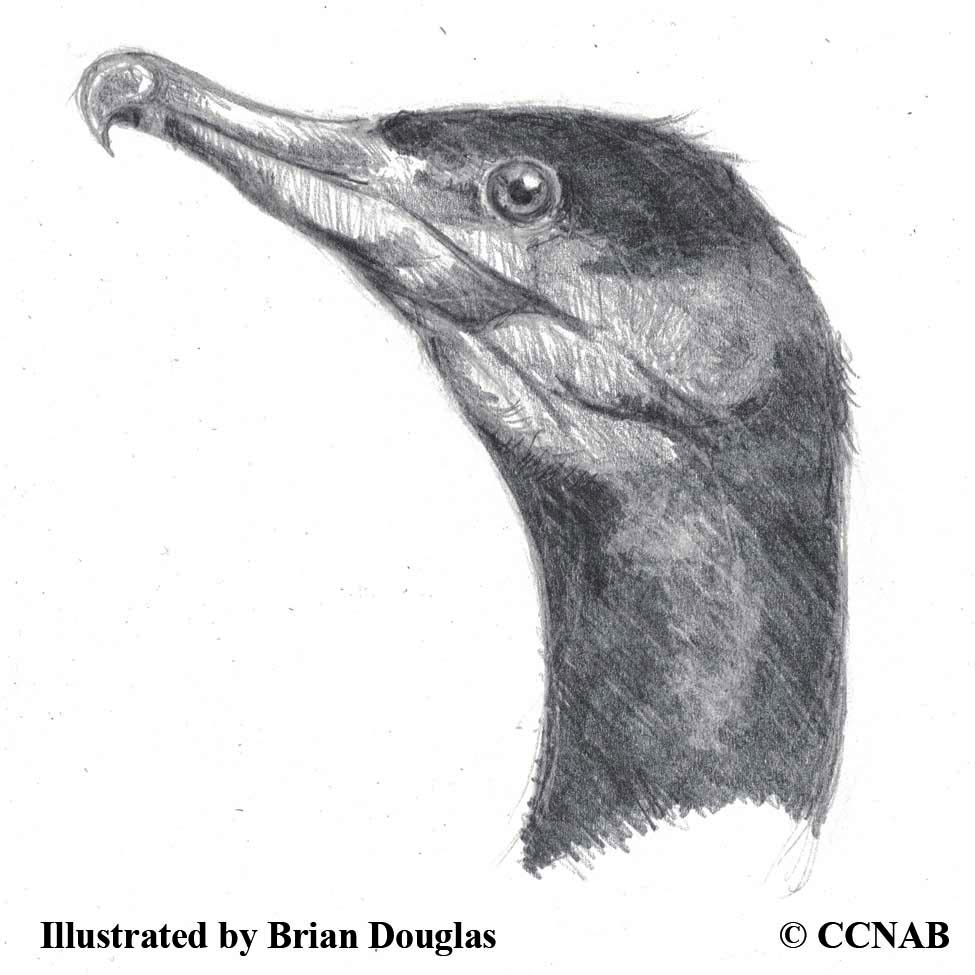 The cormorants are excellent at catching fish which is their main diet. These birds have long serrated bills with the shape of a hook at the end perfect for catching and holding their prey. These birds are also excellent swimmers with strong stubby legs. The cormorant has the ability to submerge its body into the water where all that is seen is its head.