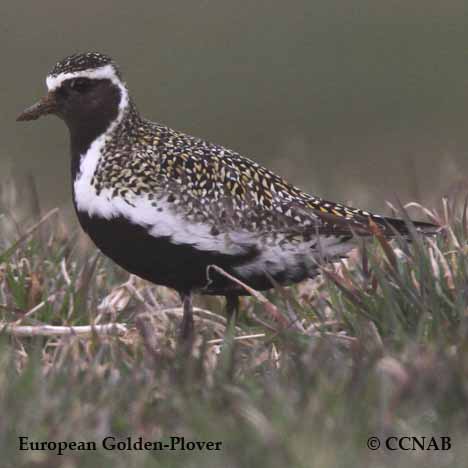 Life, Habitat and Pictures of the European Golden-Plover 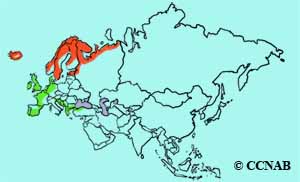 The European Golden-Plover breeds in the northern countries of Europe, including Iceland. It spends its winter months in the southern regions of Europe. It is similar to the American Golden-Plover and close observation is needed to distinguish between the two. It is a rare vagrant to North America.