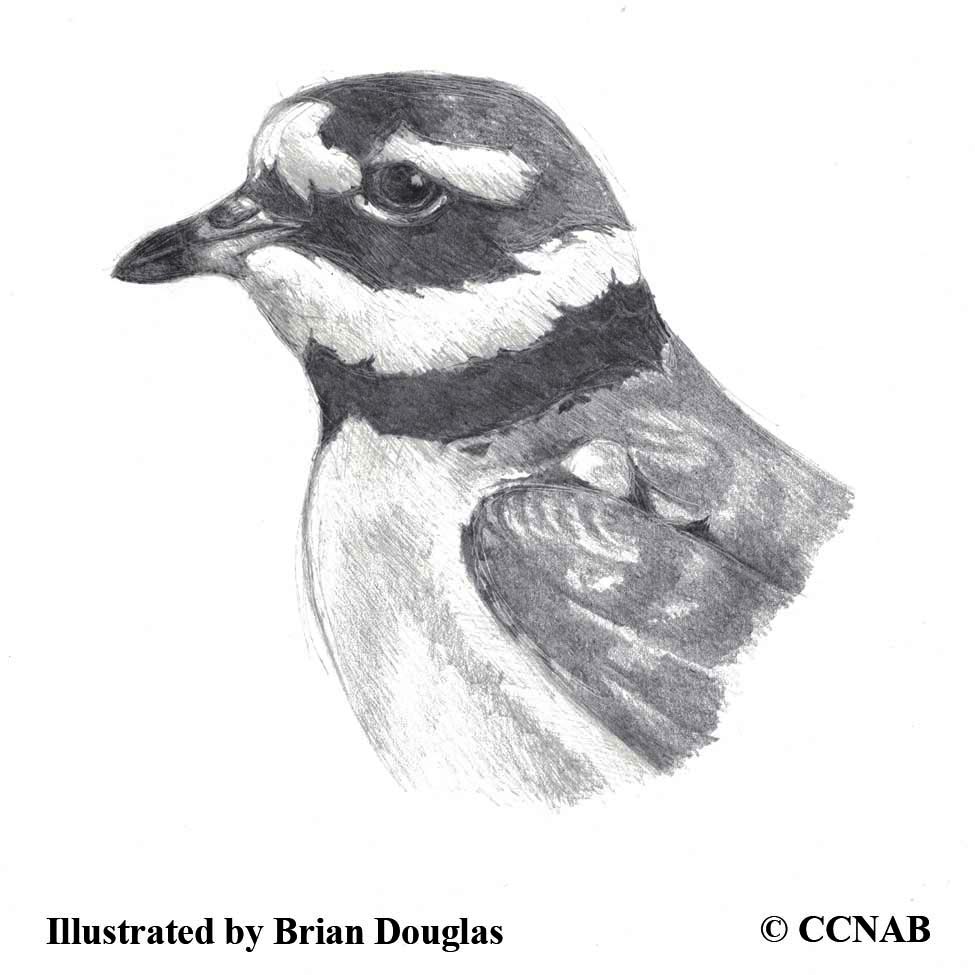 Once considered a game bird, the plovers were under threat from hunting. Today, the plovers are facing another kind of threat, which is the loss of their habitat. Development of wetlands and the ever expanding use of sand beaches for recreational use is affecting their feeding and nesting grounds.