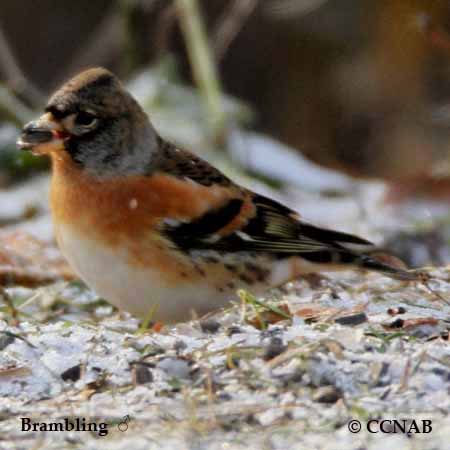 One of the features to help users is a query box located at the top of the database, where an English bird name can be entered, which will in turn give the French translation to that specific bird, providing the bird's name is in the database.