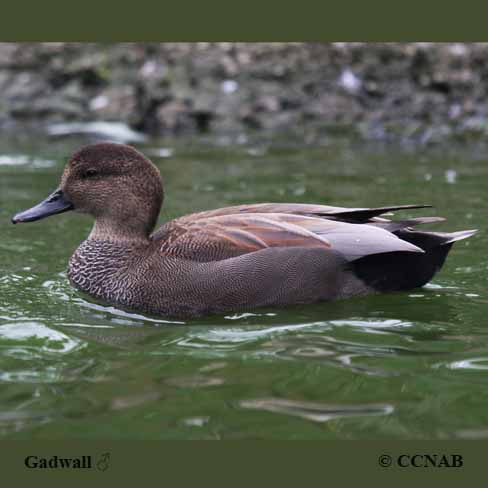 Life, Habitat & Pictures of the Gadwall

Gadwall is an average-sized duck that can be seen throughout most of North America. This grey coloured waterfowl can be seen in ponds and small bodies of water. After becoming familiar with this duck, one will be able to recognize the species just by its profile, even at a distance.