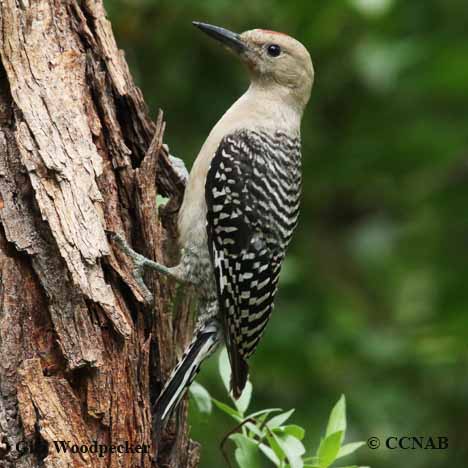 The Gila Woodpecker is accustomed to a hot and arid landscape. It is found along the southwestern borders of the US and into Mexico. These woodpeckers have similar features to the Golden-fronted Woodpecker and Red-bellied Woodpecker, which are more eastern species.