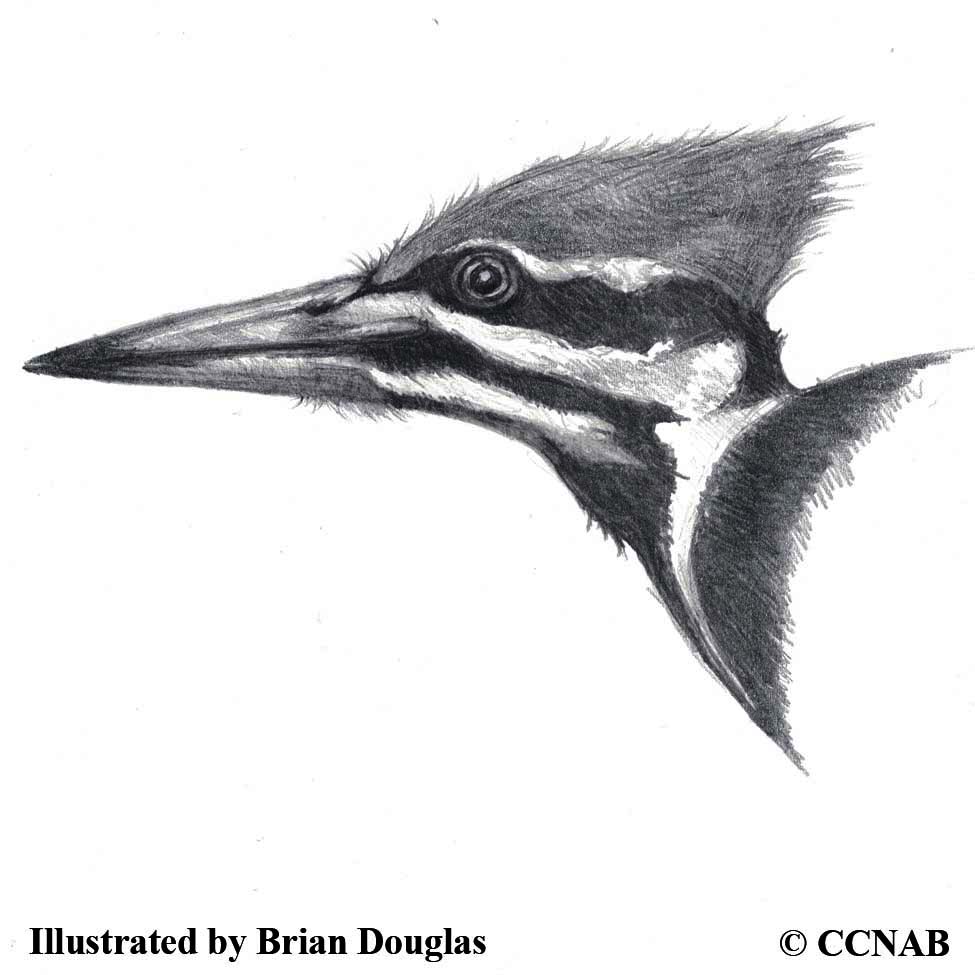 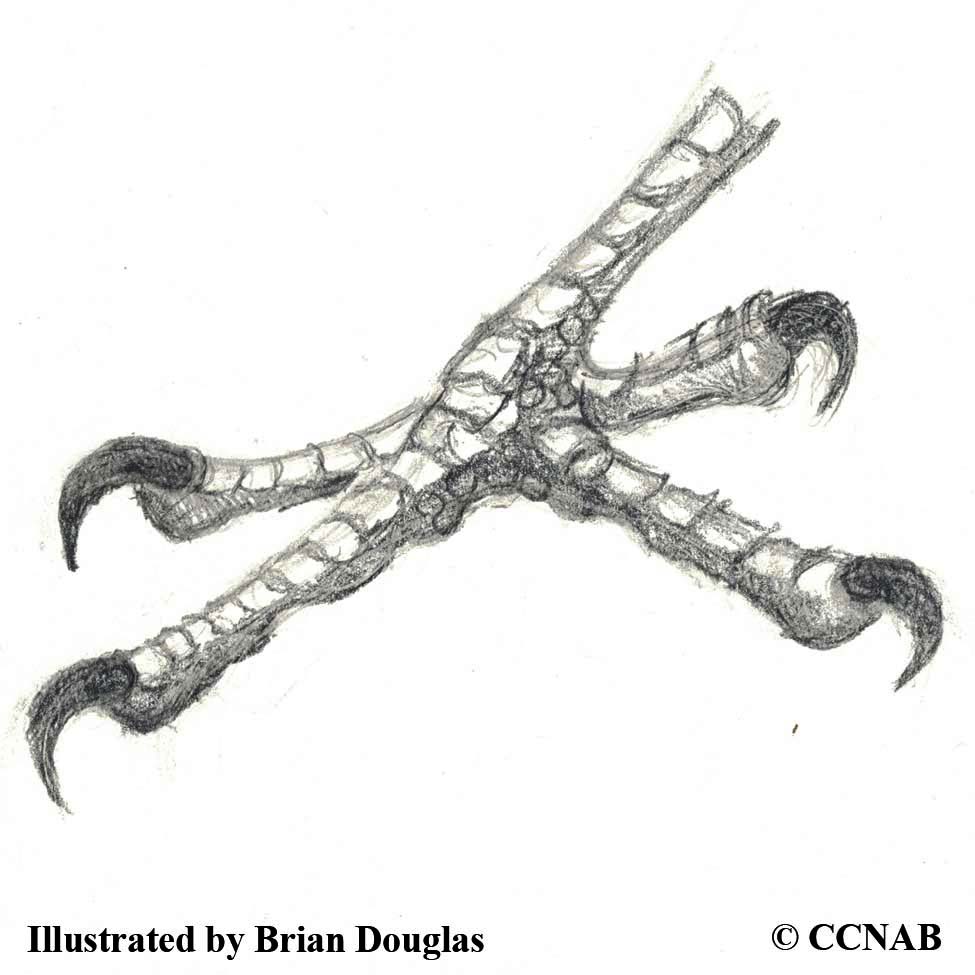 The Ivory-billed Woodpecker, which has not been seen in North America since the late forties and early fifties, is considered extinct. In recent years there have been unconfirmed sightings of this bird, but up to now, concrete evidence of the actual bird has not occurred.