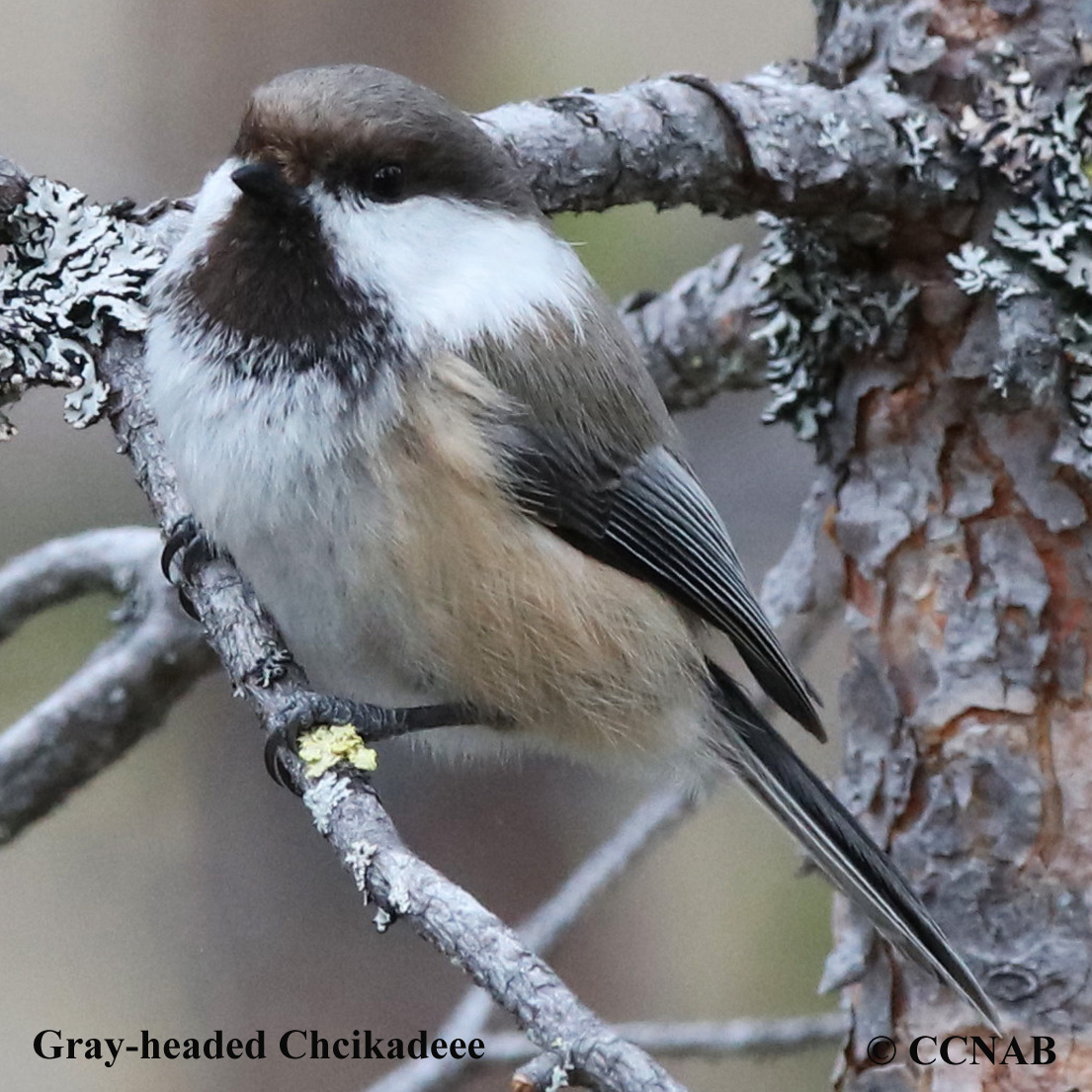 The Gray-headed Chickadee is a fairly common bird seen in the northern regions of Eurasia. But it is probably the most sought after bird, by serious birders, in North America. Even though it is recognized as a native bird, this particular chickadee has no known specific territories in Alaska and the Yukon Territory. It is difficult to know where to go to find or see it at any given time.