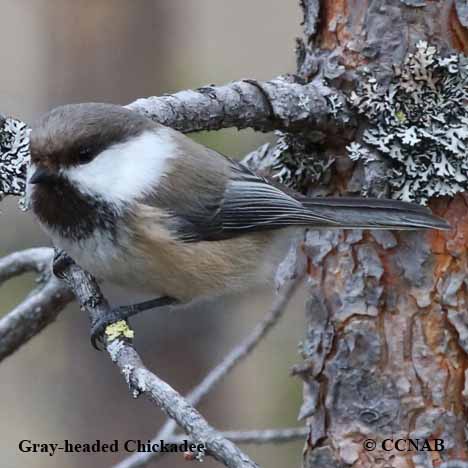 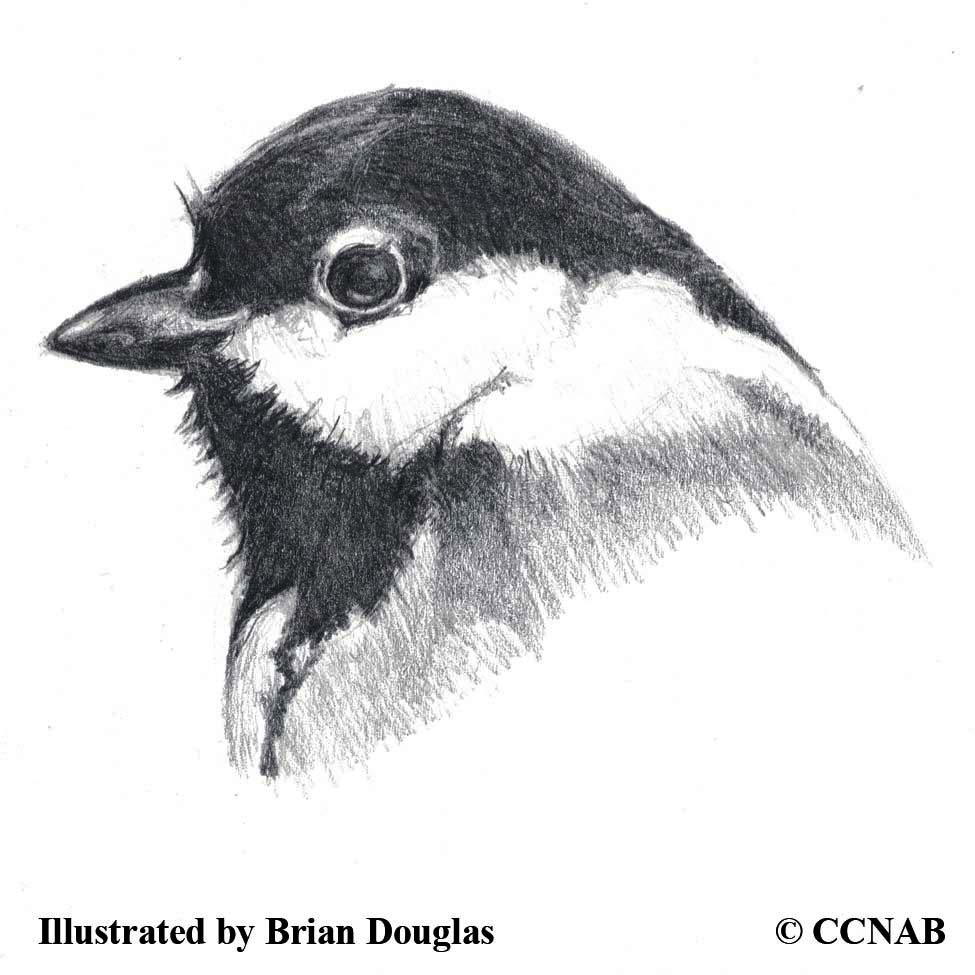 The chickadees are widespread throughout North America and some species are much more common than others. The chickadees are not a migratory bird as such, but they will migrate short distances in search of a food supply. These birds are very friendly and most types will come to birdfeeders if they like the kind of food being offered.