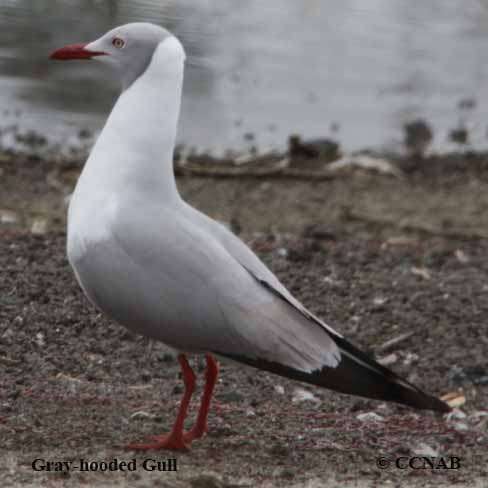 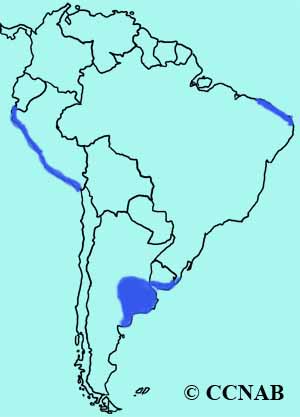 The Gray-hooded Gull is a native seabird of Africa and South America. This very handsome gull is striking to see when it is in its breeding plumage. It has been reported in North America, making it one of the most distant vagrants to be seen on the continent.