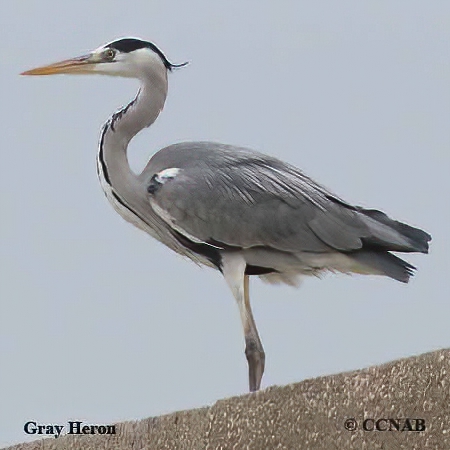 Life, Habitat and Pictures of the Gray Heron 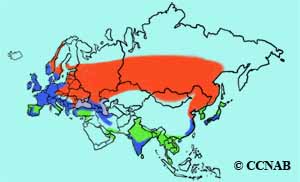 The Gray Heron is a native wading bird seen throughout Eurasia. This is the largest heron seen in Eurasia and it is very similar in appearance to the Great Blue Heron, which is seen in North America. It has been seen on the North American continent and is a recognized vagrant.