There are six types of native herons seen in North America. This does not include the Western Reef-Heron and the Chinese Pond-Heron from Eurasia, or the large Bare-throated Tiger-Heron from Mexico, Central and South America that are recognized vagrants and have been seen and identified in the perimeters of the North American continent. 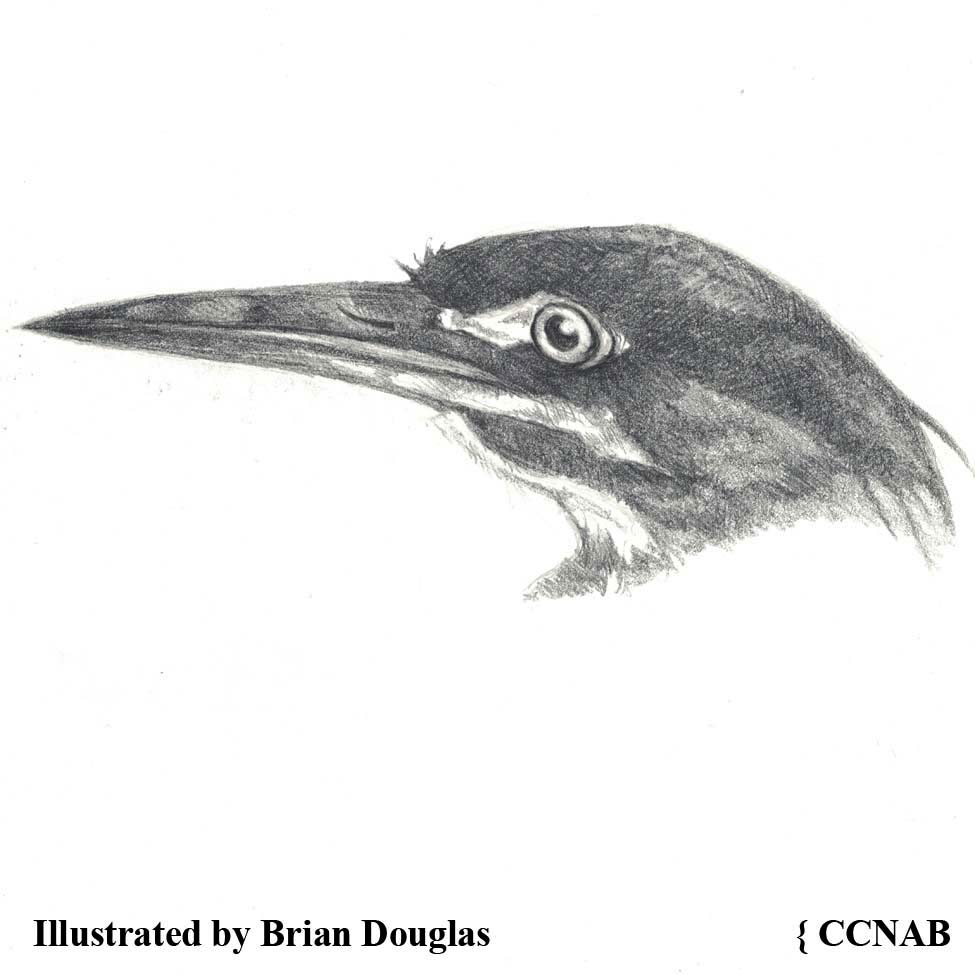 The Great Blue Heron is the most abundant and widespread heron seen in North America. It can be seen along most lake and river shores. From the smallest Green Heron to the night-herons, of which the more common of the two is the Black-crowned Night-Heron, whose range reaches up into Canada. The Yellow-crowned Night-Heron is most likely to be seen fron the northern areas of the US states right into Central America and unto the Caribbean Islands. The Tricolored Heron was once known as the Louisiana Heron and then there is the Little Blue Heron. All these birds can be fairly easy to find in the southeastern states especially within the wetlands of Florida.