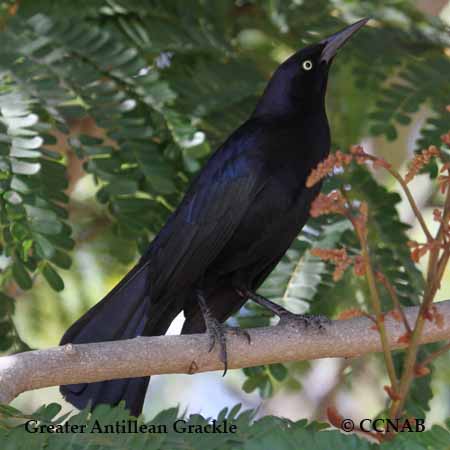 Life, Habitat and Pictures of the Greater Antillean Grackle 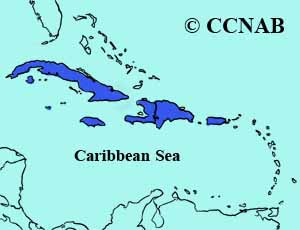 The Greater Antillean Grackle is a native bird of the Caribbean islands and is commonly seen in Cuba, Cayman Islands, Jamaica, Puerto Rico and Hispaniola Islands. Although, it has not been reported on the North America continent, one would expect it to visit at one time or another. It is not an ABA listed bird species. This grackle is very similar to the Great-tailed Grackle.