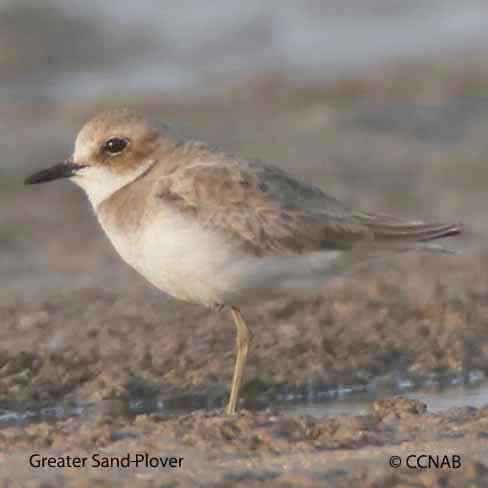 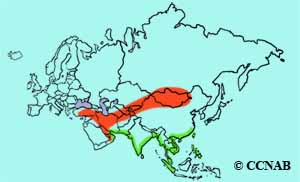 The Greater Sand-Plover is native to Eurasia and it breeds from Turkey to Mongolia. During the winter months, it will migrate as far as Australia. It is very similar in appearance to the Lesser Sand-Plover and was once known as the Mongolian Plover. It has been seen inside the perimeters of North America and is a recognized vagrant.