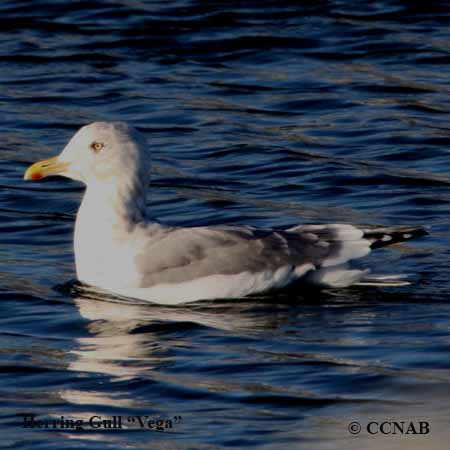 Life, Habitat and Pictures of the Herring Gull "Vega" 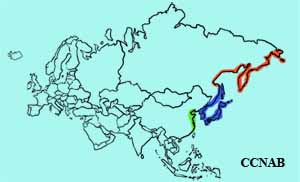 The Herring Gull "Vega" is a sub-species of the Herring Gull and it is a common gull seen throughout North America. This seabird is seen in eastern Asia and is at times seen along the western coast of Alaska, usually around the Nome peninsula. One must pay special attention to the primary feathers to distinguish the two races apart.