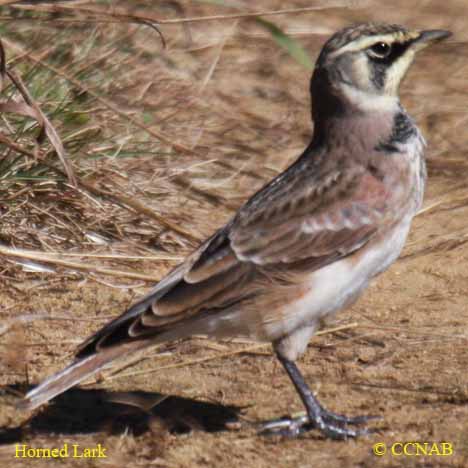 The Horned Lark can be seen throughout the whole continent of North America. Its range includes the far northern tundra right into the arctic islands, from the deep south of the US and into Mexico. Throughout all these regions, one will see multiple races of this lark, some displaying light coloured feathers showing white plumage, to dark coloured larks displaying yellow plumage. It is not unusual to see these birds along shoulder of snowy roads in the mid-winter months.