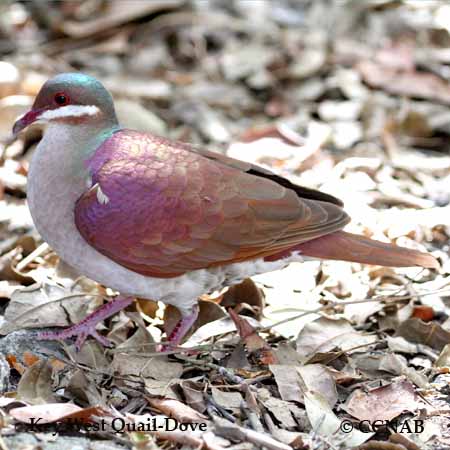 Life, Habitat and Pictures of the Key West Quail-Dove 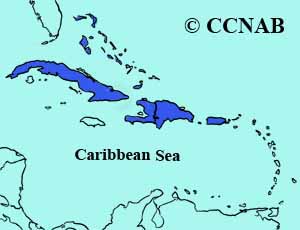 The Key West Quail-Dove is no doubt, one of the most beautiful birds ever seen in North America. This shy member of the dove family are few in numbers. They were at one time a nesting bird in southern Florida. Today, when one is seen, it is because it is a visitor from one of the Caribbean islands. These doves are always hard to find because their choice of habitat is in dense forest.