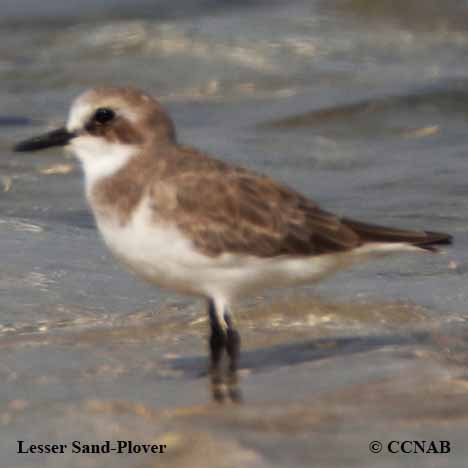 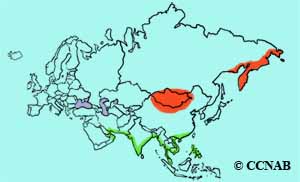 The Lesser Sand-Plover is a native bird of Eurasia. It nest mostly in central Asia, including Mongolia and northeastern Russia. In the winter months, it will migrate as far as Australia. Some can be found throughout southeastern Asia, India and in the Middle East countries also during the nonbreeding season. It was once known as the Mongolian Plover. It has been seen in North America and is a recognized vagrant.