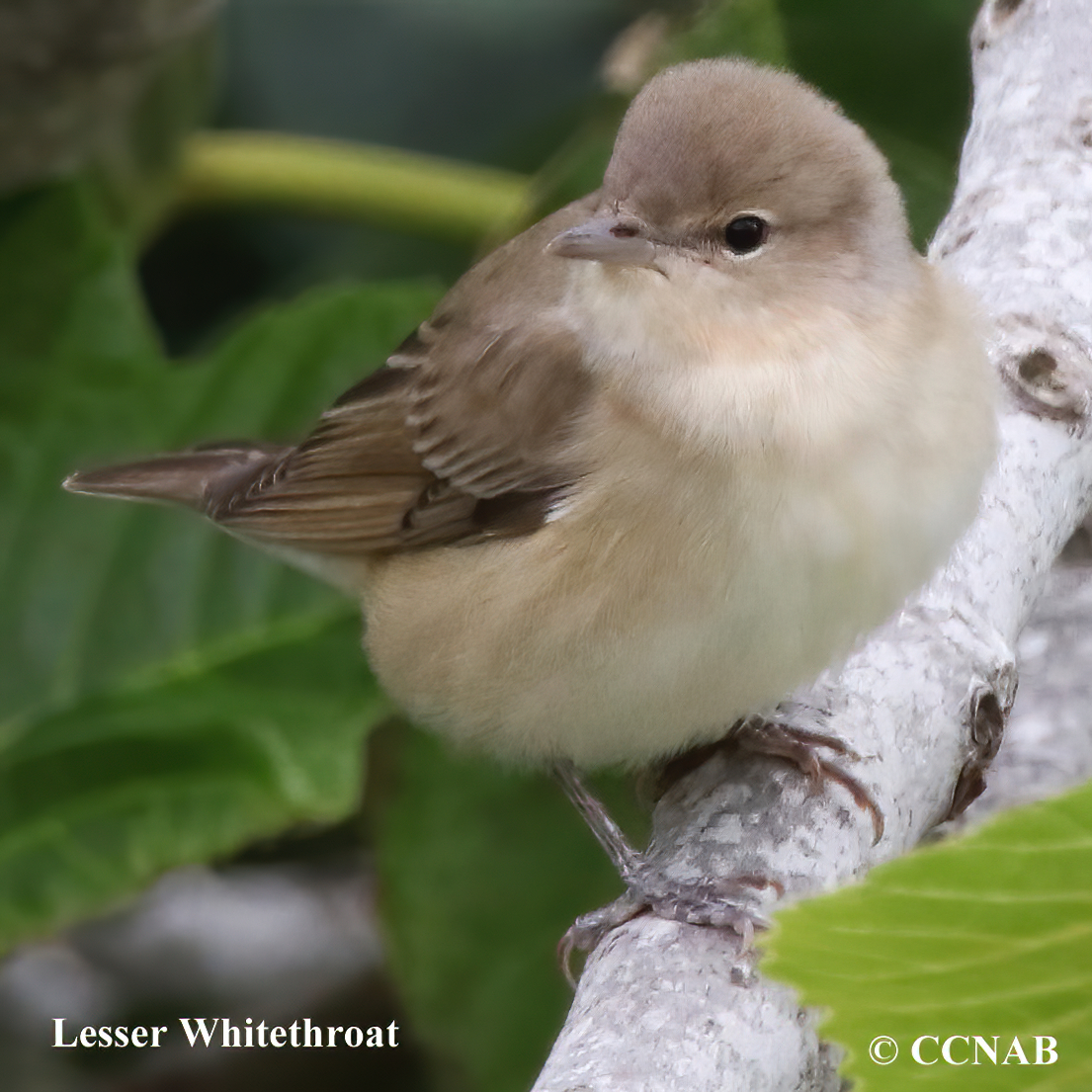 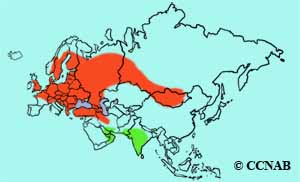 The Lesser Whitethroat is a Eurasian bird species seen mostly throughout Europe in the warmer months. This grey-coloured bird is similar in appearance to the Whitethroat, whose plumage has a buffier-coloured breast, brownish wings and white tinge on the outer primary wing feathers. The Lesser Whitethroat has been seen inside the North American boundaries and is a recognized vagrant.