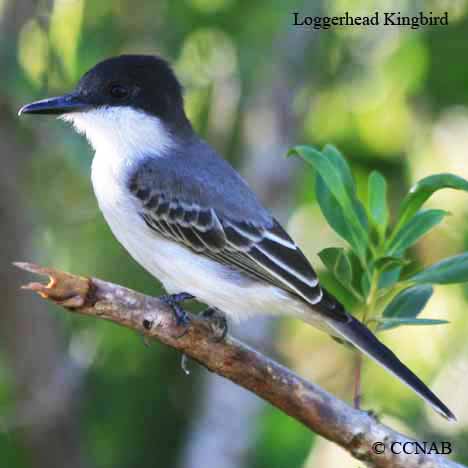 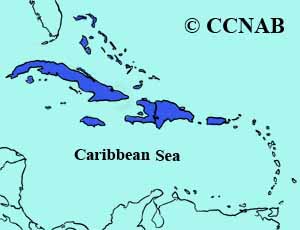 The Loggerhead Kingbird, is a vagrant species in the kingbird family, that has been seen in North America. This large billed kingbird has been a visitor to Florida a number of times. It is a native bird to the northern islands in the Caribbean Sea. It has similarities to the Eastern Kingbird but displays a bulkier body.