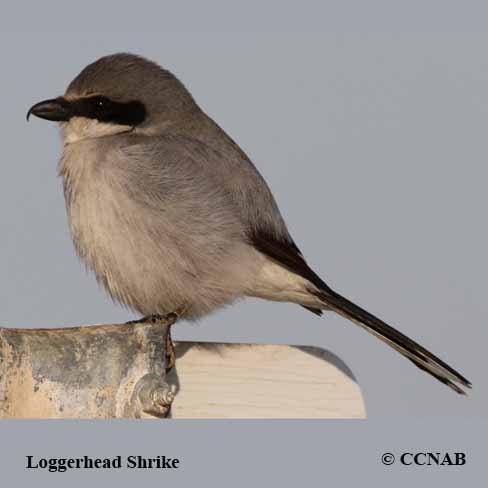 The Loggerhead Shrike is the smaller of the two native shrikes seen in North America. This bird species is common across the southern states of the US, but is struggling to survive in the southern regions of Canada. Especially in Ontario, where large efforts are being made to reintroduce these birds back into its known habitats of the past.