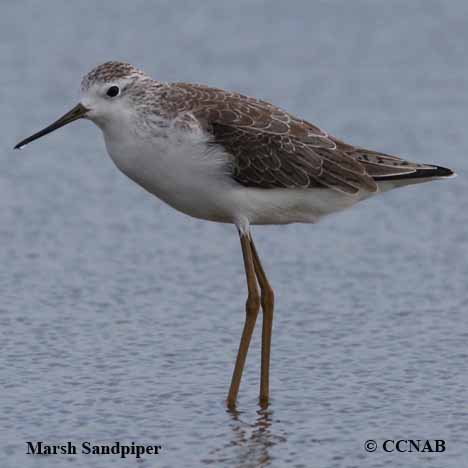 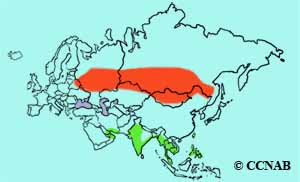 The Marsh Sandpiper is a native bird of Eurasia that nests mainly in Asia. This sandpiper seems to be out of place when it is not standing in water. This rather plump bird is supported on long spindle-like legs. It has been seen in North America and is a recognized vagrant.