There are at least twenty-two native and vagrant species of sandpipers that have been identified in North America. Almost all of these types of sandpipers migrate into the northern ranges of the continent where they nest and raise their young. 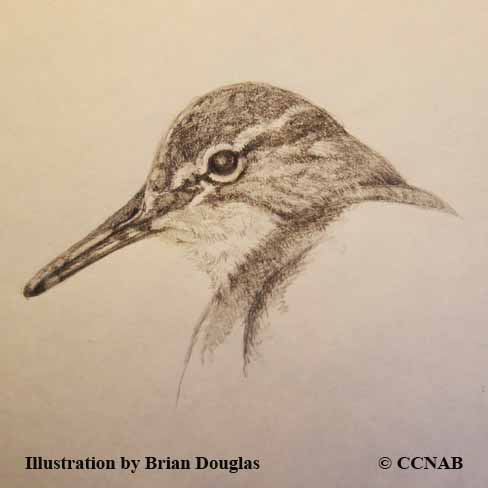 The sandpipers are a challenge for even an experienced birder, to have the confidence to identify each bird with certainty. There are subtle differences between some species, specifically when trying to distinguish between their colours, sizes and calls, as well as taking into account whether they are in breeding plumage or non-breeding plumage and then whether they are juvenile or adult.