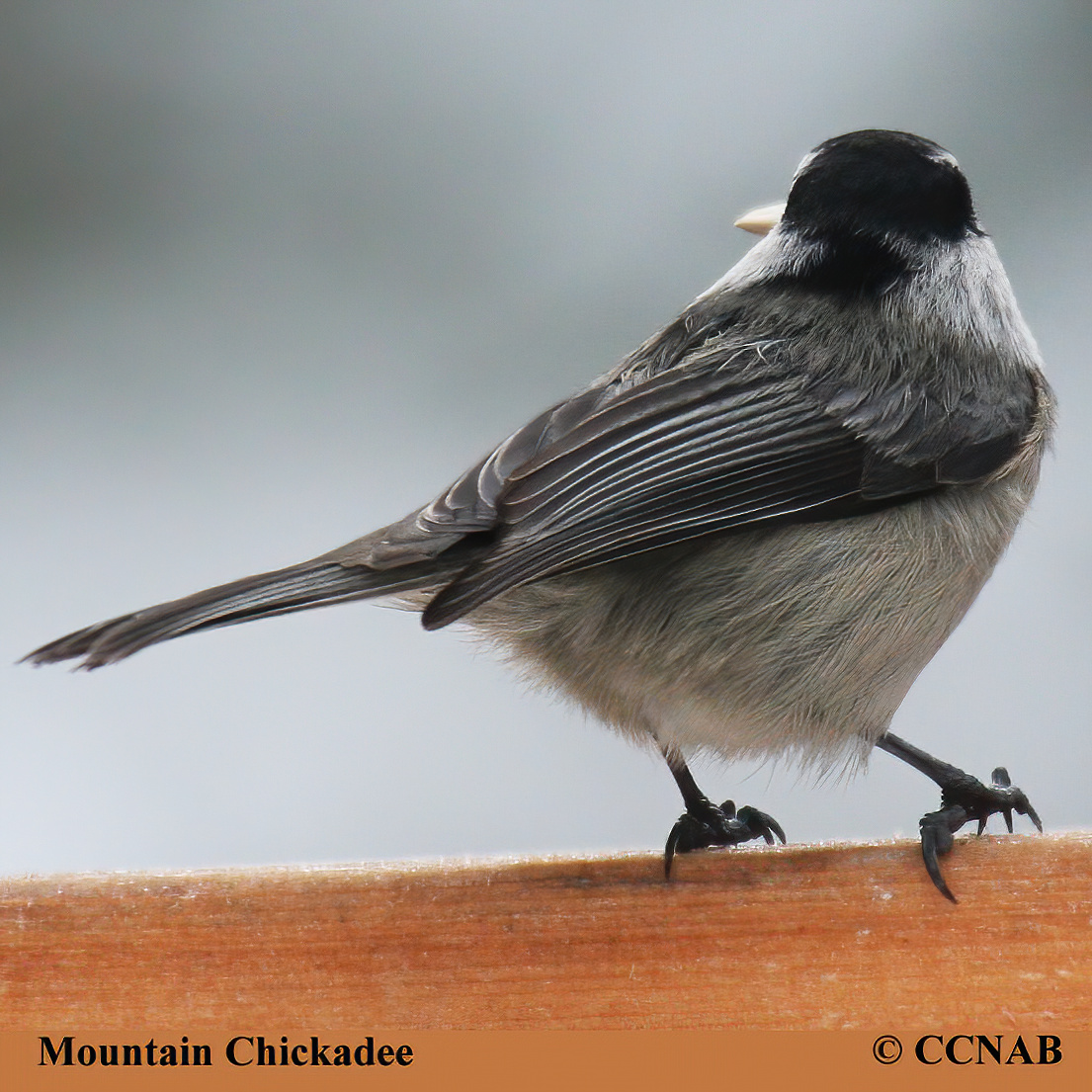 The Mountain Chickadee has call notes very similar to the the Boreal Chickadee. It is seen throughout most of Rocky Mountain ranges, from the southern areas of the Yukon Territory, south through British Columbia, all the way to the northern regions of the California Baja. Its breeding ranges reaches eastward as far as Colorado.