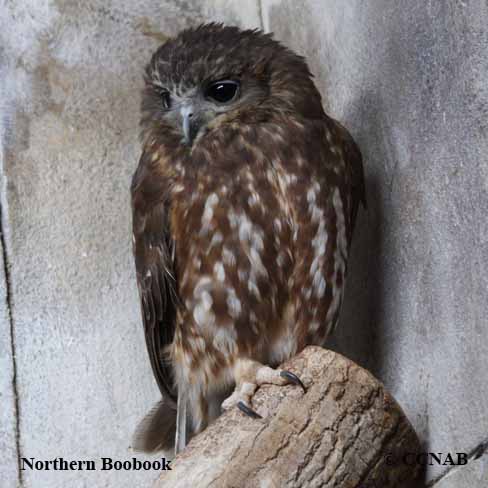 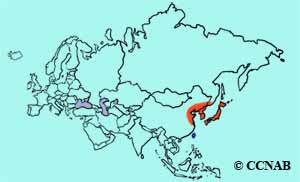 The Northern Boobook was once known as the Brown Hawk-Owl and is recognized as one specie that is seen from Central Asia and south to New Zealand. Today, it is seen as two individual owl species and are named the Northern and Southern Boobook. It is only seen in the central regions of eastern Asian continent and on the islands of Japan in the summer months.