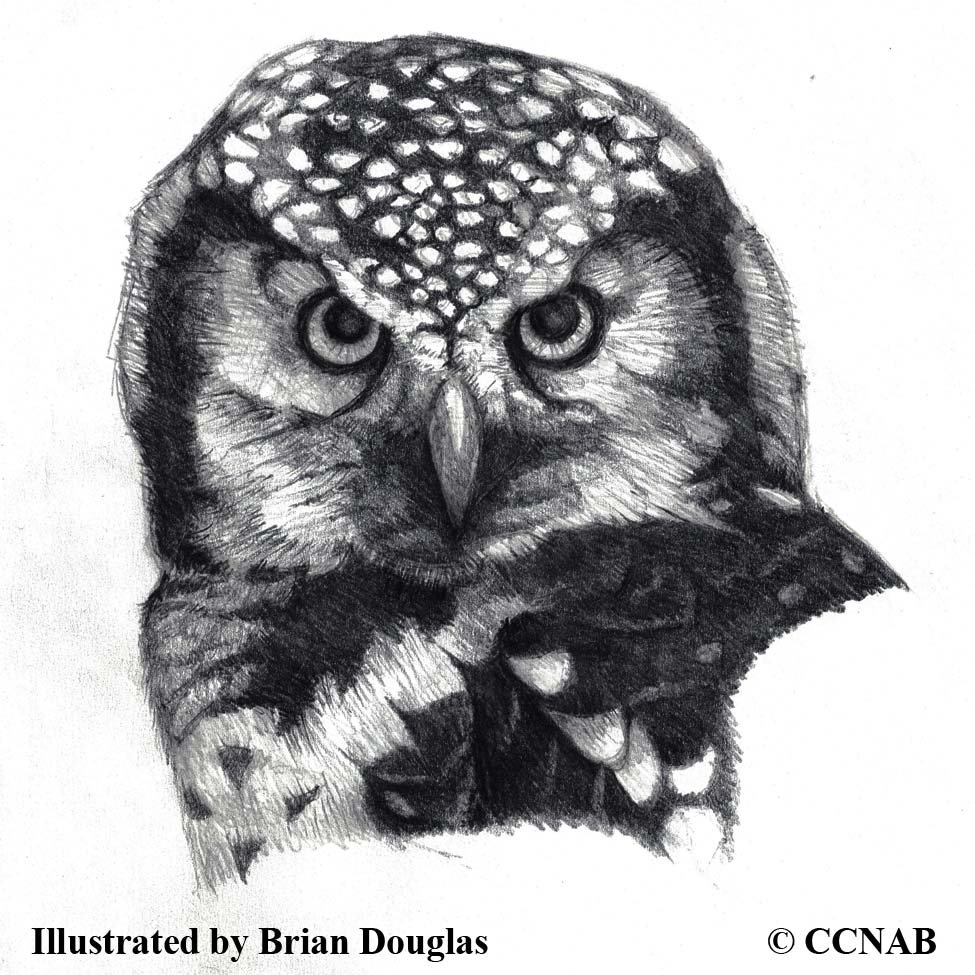 These different species of owls are unique in themselves, as some are capable of living in the arctic tundra where they hunt during the day, while others hunt only at night. Because the majority of owls hunt at night, most owls are only heard and seldom seen. Some hunt their prey while perched on trees or from vantage points and pounce upon their unsuspecting prey. Others will glide over fields in the same manner as hawks. While some are only able to live in certain habitats, others adapt to different landscapes and are quite able to survive. 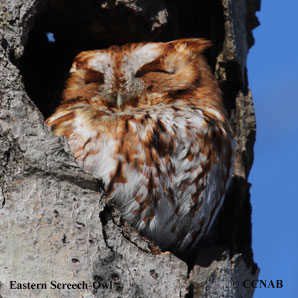 
Avibase - the world bird database This site provides the user with a complete list of bird species, broken down per country, or in the example of the US or Canada, per state and province. Here, bird species names are available in other languages, a great asset to be used as a translation of foreign bird names.