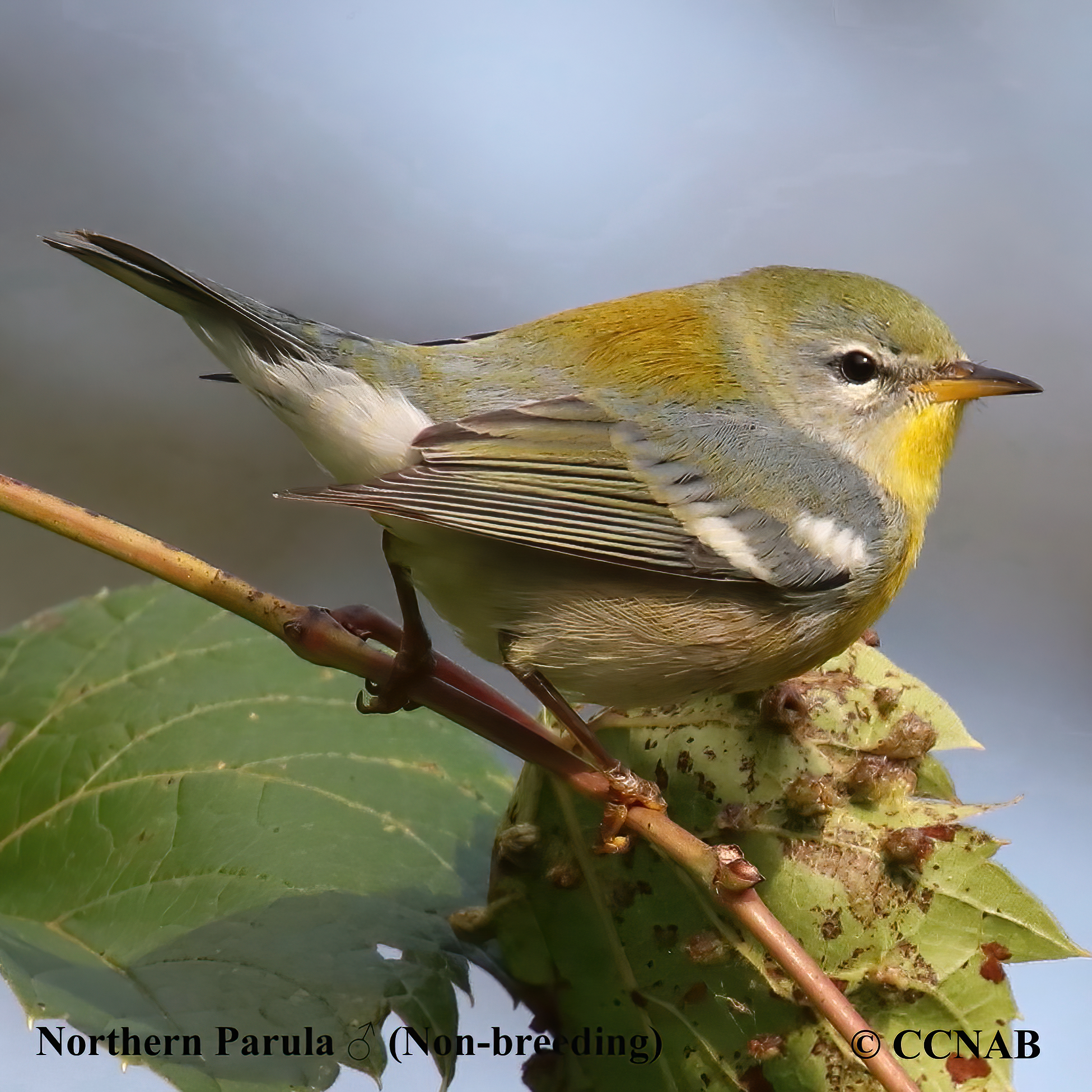 The Northern Parula is a warbler found in the forest and is among some of the most colourful birds seen in North America. The colour of its back is sky blue with a variation of colours on its front. It is observed from the northeastern regions of Canada and southward into southern Florida.